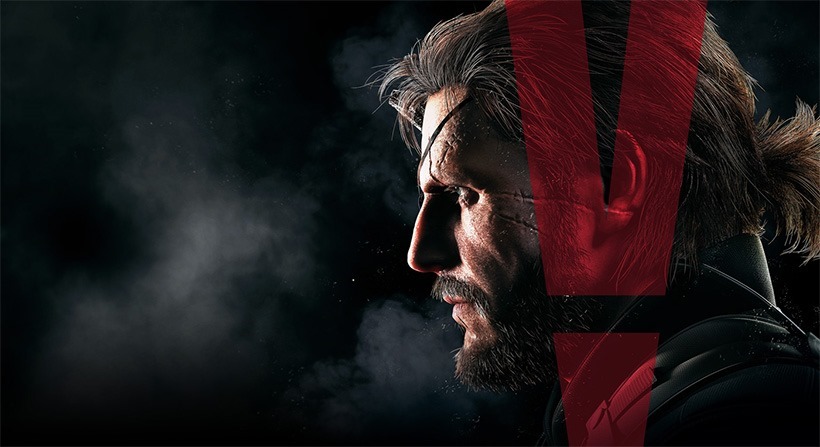 Metal Gear Solid V for PC wasn’t going to get a physical retail copy; the game was originally going to be available on Steam Only. The game was also set to be released on Pc two weeks after the consoles versions, which are out tomorrow.

Konami’s LA team, however, decided to give up their planned vacation time to make sure that the game would see simultaneous release on all platforms, which is rather nice of them. That said, those who’ve opted for the physical PC release are likely to be upset – especially if they’ve bought it so that they can avoid having to download the entire game through Steam, and save time so they can get playing.

Bad news for you; you’re still going to have to download the entire game through Steam, saving you zero time. Why? The disc contains little more than the Steam installer, weighing in at just around 9MB, says VG247. That’s one metal gear solid waste of an optical disc.

Contents on disc for the physical retail PC version of #MGSVTPP: – Steam installer (8.78 MB) And… nothing else. pic.twitter.com/TcFskpSZ8O

Of course, this isn’t particularly unusual for modern games and doesn’t affect many PC gamers, many of whom don’t even have optical drives in their PCS, because that sort of technology is so last season. Yes, that means you’re essentially paying R540 or so for packaging and a Steam key – which is still quite a bit cheaper than grabbing it straight from Steam, especially given the tumultuous exchange rate. Still, it’s a mind-boggling waste of resources.

Metal Gear Solid V: The Phantom Pain is out tomorrow on PC, PS4 and Xbox One. It’s apparently rather good