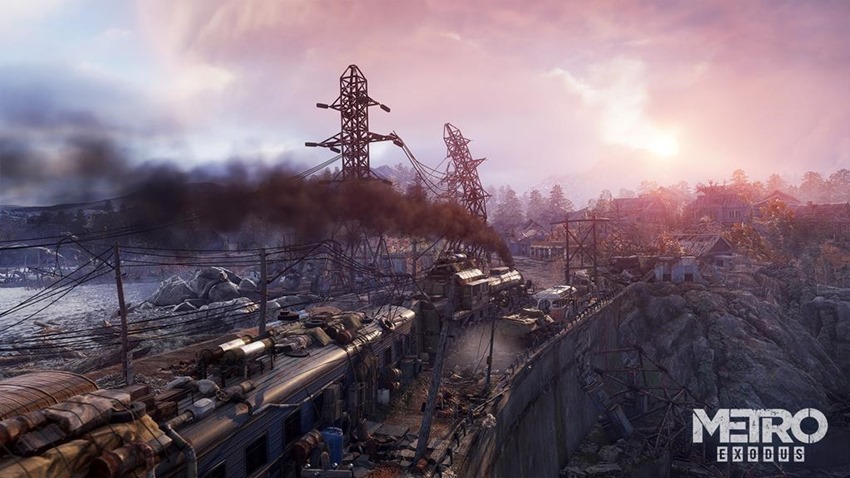 There’s something to be said for the level design of the original Metro 2033 game and its superb sequel Metro: Last Light. In a world where mutually assured destruction had driven a surviving populace into an environment that was danker than the worst YouTube memes, resulting in tight and claustrophobic levels.

It was brilliant stuff, that resulted in all manner of psychological horrors in the darkest regions of the Russian subway system. There’s something to be said for knowing that there’s danger ahead of you, but also knowing that you won’t see it coming. Anyway, Metro Exodus is changing up the pace when it escapes the train station.

Going mobile and exploring the Russian countryside, Metro Exodus represents a big change for the series. How big? So big that several established gameplay mechanics are being overhauled or scrapped entirely for other systems. According to a recent Game Informer report, here’s a breakdown of ten such massive changes. Comrade. 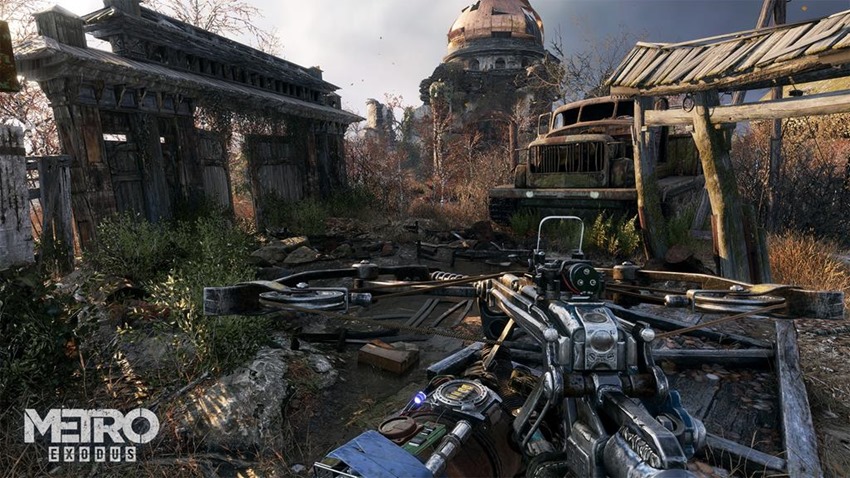 Sounds good so far! There’sno solid release date yet, but Metro Exodus is hoping to catch the blue line to a US Fall release in zone 3 on PC, Xbox One and PS4 later this year. 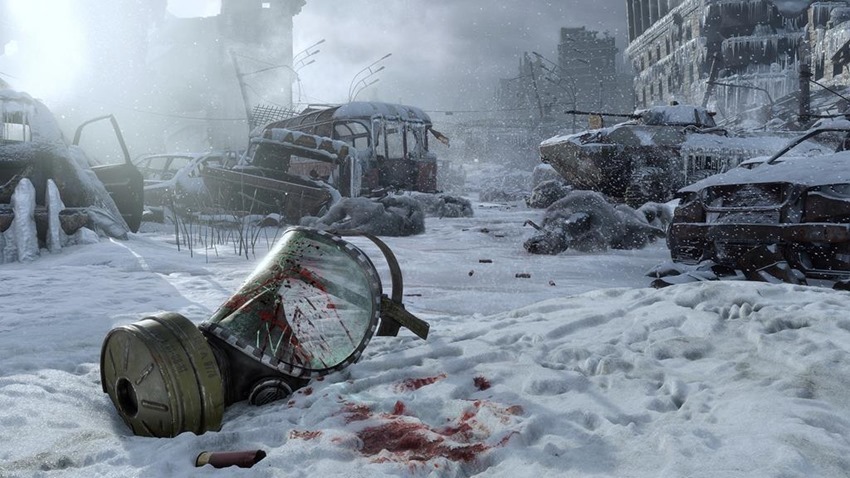