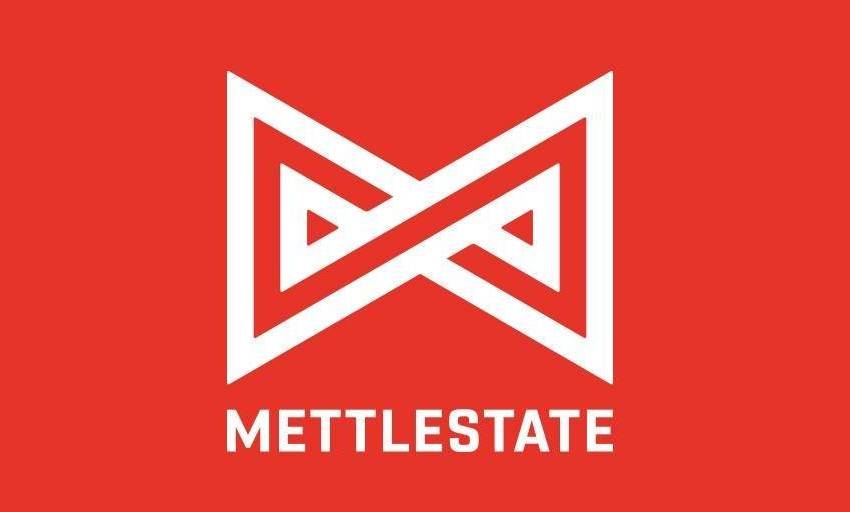 Mettlestate, Evetech and Lenovo – the Dota 2 #JoinTheLegion brain trust – are bringing the local CS:GO community their next tournament.

The Evetech Champions League (brought to you by Lenovo) season one is still to be detailed fully. However, to get the conversation going, you can expect an exhibition match on 10 June. The match will feature a legends team up against a ‘new kids on the block’ team with R10,000 up for grabs.

The legends team will feature some familiar faces, while their opponents will be one of three teams selected via an online poll on the Evetech Facebook page.

The three CS:GO contender teams that the fans will be able to vote for are: Big 5 Esports | Goliath Gaming | Leetpro Esports.

The poll is now open and runs until 25 May, at which point the team to compete against the legends on 10 June will be decided.

The legends team will feature the following players:

Additional details about the Evetech Champions League (ECL) season one will be shared during the live stream on 10 June 2018.

This and more at EsportsCentralZA