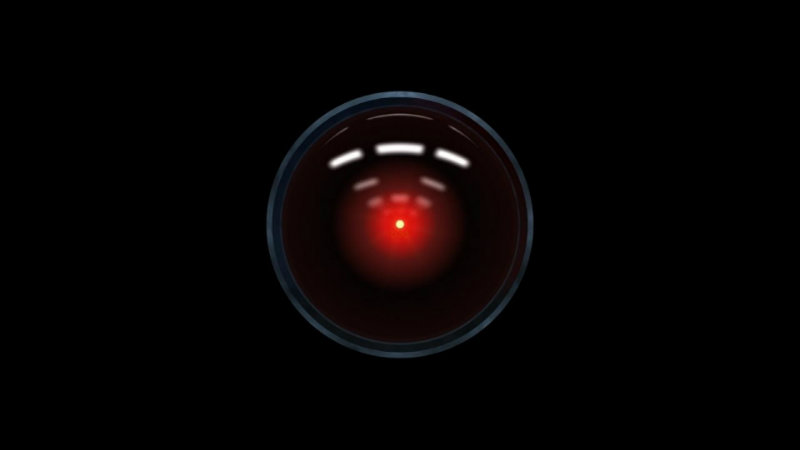 I like the Xbox One. I think it’s a cool console and I certainly want to get one. Of course, there is more to it than just the Xbox One console and controller – there’s the entire Microsoft ecosystem. Oh, and don’t forget the Kinect. Microsoft appears to be pursuing both with new intensity this year.

First up, there’s the Windows and Windows Phone relationship to Xbox One. We know that on January 21st Microsoft will host a Windows 10 event and we’ll hear about plans for Xbox then, too. There’s also a job listing that shows that these might become more related than they’ve been recently. I really hope that Microsoft can do this, and do it right. All they need to do is allow cross-platform multiplayer and they might just secure themselves as the top of the food chain. Imagine being able to play Evolve when it releases with your friends on PC or console? That would be a major challenge to PlayStation and would create some impressive goodwill with gamers across the platform divide.

Meanwhile, another division has been created just to push the envelope regarding the Kinect. Microsoft is looking to hire a Senior Software Engineer for the division, someone who is passionate about the Kinect and its ability to revolutionize gaming experiences. But it’s beyond what you might be imagining:

In this role your technical skills and creativity will be pushed to their limits as you weave together disparate technologies to tell the story of what the future of entertainment will look like. You’ll learn more than you even knew existed about machine vision, data mining, AI, voice recognition, and embedded systems.

Talk about Big Brother. I like some of the possibilities of what could be done with the Kinect, but I’m just a little afraid of what it could be used for. With so many security breaches and hacks, I simply don’t trust any online gaming company to hold my credit card information, let alone the crazy personal sorts of things a Kinect could pick up about me. I just hope that Microsoft is bit more intelligent about how they market the Kinect this time around – Mattrick made such a mess for them that is only just starting to get cleaned up.