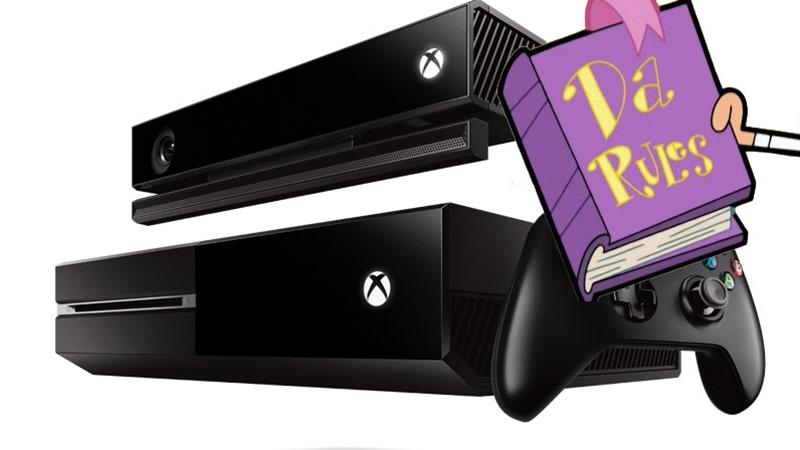 We’re in a new age of sharing gameplay experiences. Specifically, an age where we flood video streaming services with terrible videos comprised of pure anti-comedy as some folks try to cash in on being a YouTube star. Yes, I still don’t get it. Thing is, producing those videos using the assets of a game company has led to the thorny issue of who deserves the revenue cash generated. Some companies are obtuse on who gets what. And now Microsoft is laying down the rules for YouTubers. And it’s not all bad news.

If you’re keen to yell like a shrill pinhead several times a week and make awkward pauses while you try to think of something funny to say, then here are the rules. Or at least the gist of them. Read the full link kids, it could save your life:

Still think making Let’s Play videos are cool? Minecraft of course, has its very own set of rules which are separate from the usual games under the Microsoft banner. YouTube Let’s Play producers are basically safe to carry on as usual then. It’s an open policy, unlike Nintendo who have clearly outlined with a Cobra Triangle choke lock their intention to lay claim to any and all advertising revenue on most of their content.

We’ve pretty much done away with ads on our own videos in order to build up a decent set of subscribers, although I do have plans to launch a Patreon soon where you can donate a dollar a month for no tangible benefits/rewards whatsoever. Who’s with me on this? C’mon, it’ll be fun/make me rich!