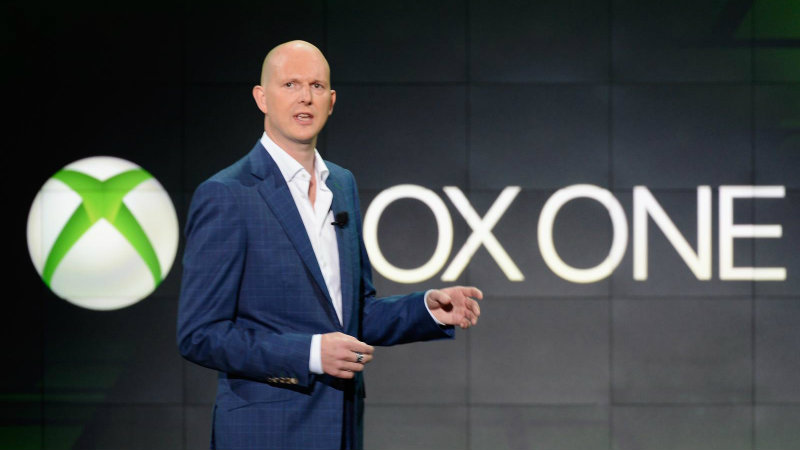 There are a bunch of Phils at the top of gaming. While the Xbox brand is run by (good guy) Phil Spencer, Phil Harrison was also a figurehead at Microsoft. However, it seems that he is leaving for even greener pastures.

Harrison joined Microsoft in 2012 as VP of the Interactive Entertainment Business and EMEA head of games. He was hired by then head of Xbox, Don “The Jacket” Mattrick and it’s understood that they had a long stranding friendship and mutual respect. However, GamesIndustry.biz is reporting that “multiple sources at GDC” have confirmed Harrison’s departure, despite no official word from Microsoft.

According to their sources, Harrison gave Microsoft an ultimatum, and then followed through:

Harrison grew frustrated when Mattrick’s departure and Spencer’s subsequent promotion did not result in him moving up the corporate ladder, issuing the ultimatum to Microsoft that he would leave if not offered a new position. However, it seems that no offer was forthcoming, and Harrison has made good on his promise.

I am extremely curious if this departure will lead to some new information about Microsoft’s inner workings. It’s not often that a senior executive leaves with ill will towards the corporate giant on the gaming side of things. Even Mattrick left for Zynga after being offered a ridiculous amount of money and seeing the Xbox One through it’s initial launch. I wonder if Harrison will confirm the reasons for his departure, and perhaps shed some light on Microsoft’s corporate environment. The Europe, Middle East and Africa (EMEA) regions have been struggling to sell the Xbox One, and tons of staff were let go. As the exec in charge of the region, I wonder if he could offer some insight into the corporate strategy for EMEA, and why he doesn’t think it’s working.

It’s always quite a shake up when senior people leave a company. Plus, I’m sure this will change their plans for the E3 press conference. Could we see his replacement announced there, or will they fill their gaps with other guys in indie game t-shirts and blazers?