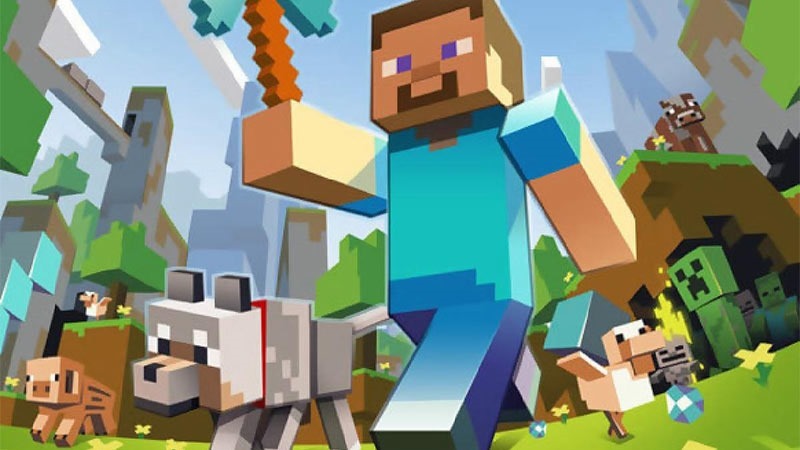 Last week, it was rumoured that Microsoft would be purchasing the company responsible for the blocky phenomenon known as Minecraft. Today the Redmond company has confirmed that it now owns Mojang and its properties.

Microsoft put the news up on its Wire service, confirming the $2.5 Billion deal. Here’s what MS has to say.

Our relationship with Mojang began when we initially talked to the team about bringing Minecraft to the console. Minecraft quickly became the top online game on Xbox Live, with over two billion hours played on Xbox 360 in the last two years. That working relationship set the ground work for other opportunities. We’ve long seen the incredible potential of Minecraft.

Microsoft now owns the company behind Minecraft – but that doesn’t mean they’ll keep it confined to their platforms.

At Microsoft, we believe in the power of content to unite people. Minecraft adds diversity to our game portfolio and helps us reach new gamers across multiple platforms. Gaming is the top activity across devices and we see great potential to continue to grow the Minecraft community and nurture the franchise. That is why we plan to continue to make Minecraft available across platforms – including iOS, Android and PlayStation, in addition to Xbox and PC.

Mojang’s founders – including Marcus “Notch” Persson – have announced they’ll be leaving the company, with much of the staff who’ve been making Minecraft sticking about to keep the game’s regular updates coming.

Microsoft has also confirmed that the Minecraft convention, Minecon, will still exist – just now under MS’s helm. In the end, this should have little effect on Minecraft as you know it; it’ll still be developed for your favourite platform.