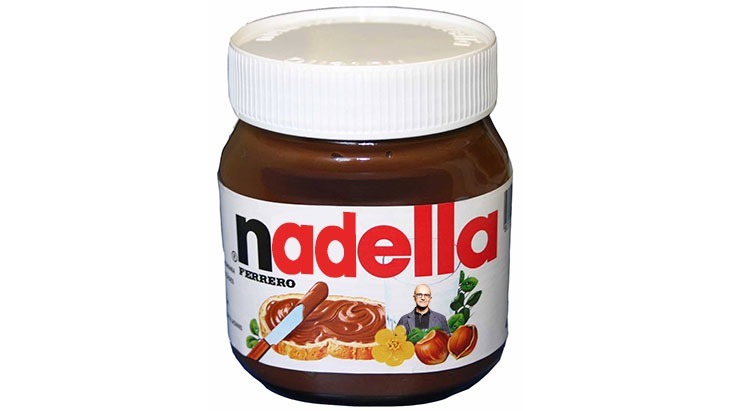 When Microsoft started going through its management changes last year, There were calls from its investors to separate the Xbox brand from the rest of Microsoft, or kill it off completely. Coupled with the initially dismal public image of the Xbox One, it launched a million rumours that Microsoft was going to kill off the Xbox. Microsoft has now said, again, that it has no plans of getting rid of Xbox – even though it no longer forms part of the company’s core business

In an open letter to employees, Nadella outlined the company’s future, stressing that he wants Microsoft to focus on being on mobile and the magical cloud. It means less of a focus on devices and services. That said, he still believes in the Xbox.

“As a large company, I think it’s critical to define the core, but it’s important to make smart choices on other businesses in which we can have fundamental impact and success. The single biggest digital life category, measured in both time and money spent, in a mobile-first world is gaming,” Nadella elaborated.

“We are fortunate to have Xbox in our family to go after this opportunity with unique and bold innovation. Microsoft will continue to vigorously innovate and delight gamers with Xbox. Xbox is one of the most-revered consumer brands, with a growing online community and service, and a raving fan base.

“We also benefit from many technologies flowing from our gaming efforts into our productivity efforts – core graphics and NUI in Windows, speech recognition in Skype, camera technology in Kinect for Windows, Azure cloud enhancements for GPU simulation and many more. Bottom line, we will continue to innovate and grow our fan base with Xbox while also creating additive business value for Microsoft,” Nadella said.

That should put an end to all of the speculation about the end of Xbox, or whether Microsoft would jettison the brand – for now. It does make one wonder about the long-term future of the Xbox though, and the company remains somewhat rudderless when it comes to games. If Nadella and Microsoft are going to remain committed to games on the Xbox and beyond (that means PC, guys!), it’ll take more than an open letter to prove it.