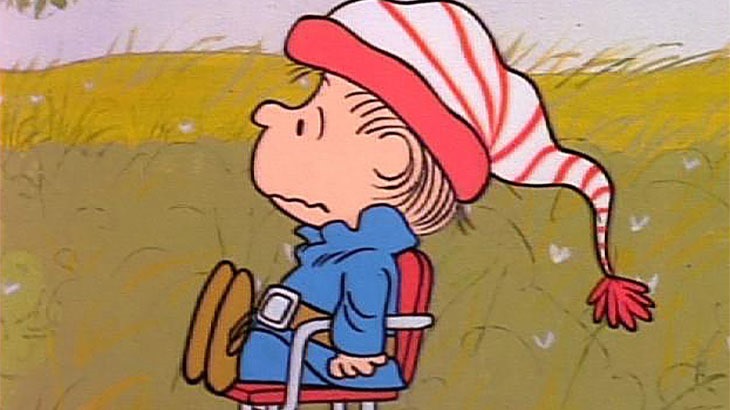 One of Microsoft’s big pushes with the Xbox One was that it was to feature original TV programming – much in the same way that digital streaming services Netflix and Hulu do. It would have had shows that catered specifically to the Xbox demographic. In fact one game, Quantum Break, even relied on it – using a live action series interweaved with gameplay as its hook. That whole division is being closed.

It means the end of the Steven Spielberg-produced live action Halo series, the rumoured live-action Gears of War, Deadlands, and the new show from Robot Chicken’s creators.

“As part of the planned reduction to our overall workforce announced today and in light of our organization’s mission, we plan to streamline a handful of portfolio and engineering development efforts across Xbox. One such plan is that, in the coming months, we expect to close Xbox Entertainment Studios,” said Xboss Phil Spencer in a memo released yesterday.

Thankfully, Microsoft have confirmed that Remedy’s Quantum Break won’t be affected by Xbox Entertainment’s demise. A Microsoft spokesperson confirmed with Polygon that Quantum Break “will be released next year and the game and show both remain on track.”

“The news of Xbox Entertainment Studios has not impacted our progress and we’re excited to share more details of Quantum Break at Gamescom in August.”

It sucks that so many people will be losing their jobs over at Microsoft – and I was actually looking forward to seeing how some of these shows panned out. That said, Microsoft really needs to focus on games more than it needs to focus on TV right now.

Microsoft has confirmed that at least the Halo TV series will survive the entertainment shutdown.

“Nancy Tellem, Jordan Levin and some of the XES team will stay on and remain committed to original programming already in production like the upcoming documentary series Signal to Noise, whose first installment takes on the rise and fall of gaming icon Atari, and, of course, the upcoming game franchise series Halo: Nightfall and the Halo television series which will continue as planned with 343 Industries.”