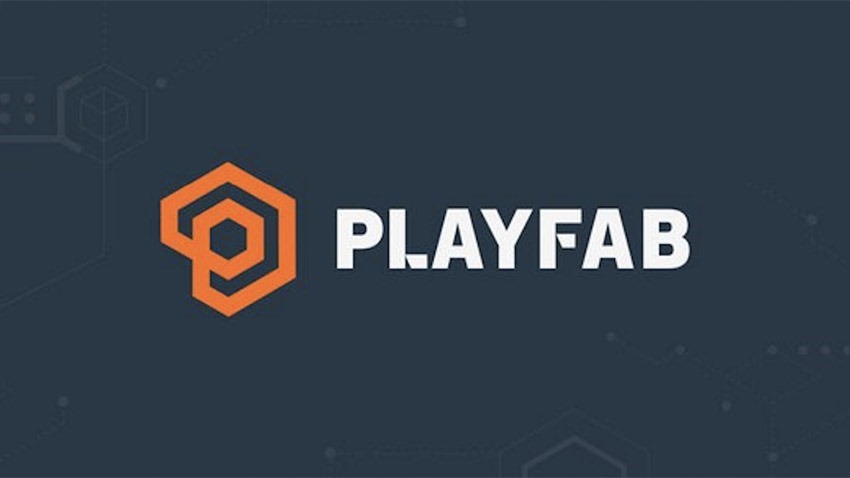 Getting multiplayer servers set up for games is a challenge, on top of all the work that goes into making games themselves. There’s an awful lot to contemplate, including the type of hardware, how many players to expect, the sorts of matchmaking types to support and an awful lot more. It’s why dedicated servers that run in the cloud – on systems like Amazon’s Web Services and Microsoft’s Azure – have become increasingly popular. They’re easier to deploy and are incredibly scalable, meaning developers and publishers don’t have to outlay nearly as much for dedicated hardware.

Right now, Amazon’s AWS is the more popular of the two when it comes to game servers. Microsoft wants to change that.

Earlier this year, the company bought PlayFab, a tech company that’s a “backend platform provider of services to build, launch and grow cloud-connected games.” At the time of the acquisition, many of PlayFab’s services ran atop AWS, but they’re moving them to Azure. The whole point of it is to help developers focus on making games, leaving the nitty-gritty of server deployment to the cloud. And now, Microsoft has launched a preview of PlayFab Multiplayer Servers for developers. It’s a new Azure-based service that’ll provide dynamic, scaling servers for game developers.

Here are the benefits:

Pretty much all of Microsoft’s first party games use Azure-based servers, while some third-party games like Rainbow Six Siege use them as well. If more developers jump to Azure, we could see benefit. Azure datacentres are meant to launch locally before the end of the year, so we could have dedicated servers for a few games soon. Of course, it’ll only really be of benefit to us if games will allow for matchmaking to move beyond location if servers don’t fill up. While we regularly bleat on about how we want local servers for games, our limited player bases inevitably mean long wait queues and significant skill gaps.

That said, if this doesn’t take off and more people stick with AWS, we’ll be getting those in 2020 too.