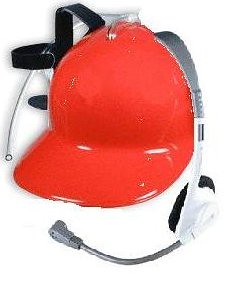 We got some awesome entries that hopefully we will put up some time next week but the winner was quite easy in the end.. All they had to do was mentioned Beer and everyone involved with Lazygamer went weak at the knees.

Congratulations toÂ  Warren Ferguson who sent in the Xbox 360 Refreshment Helmet and Microphone. While it wasn’t the most original or technically amazing entry it was the one that we just can’t imagine living without anymore.

Check his blurb after the break

Ever get thirsty while racing in an edurance race.

Ever think that a nice cold beer could go down wonderfully while you kill your enemies from a distance. Well no need to wonder any more introducing the new Refreshment Helmet and mic, this incredible invention includes the Xbox 360 microphone and of course headset so you can still communicate on live, but on the other side it includes a holder for the beverage of your choice and a handy straw that leads to your mouth.

Now you can sip and play without having to get up. Available in 4 exciting colours…