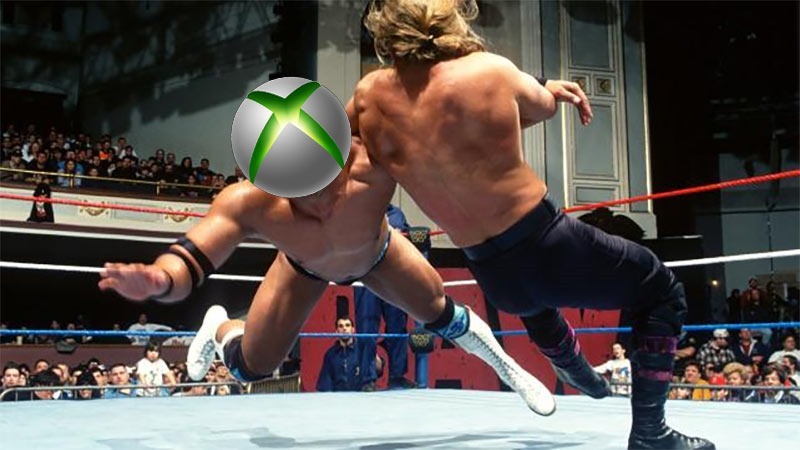 In the initial report, Kotaku claimed – based on their sources – that Microsoft was temporarily bricking leakers’ consoles, using a remote killswitch. It would temporarily render their systems useless.

“This being said, as per that agreement with the testers in fault, Microsoft also permanently disabled their Xbox LIVE accounts (as well as other suspected accounts present on their Xbox One kits) and temporarily blocked all of their Xbox One privileges – meaning that for a period of time which Microsoft decides on depending on the severity of the offense, their Xbox One is entirely unusable.”

That is a scary as all hell thought. While the switch does exist, it’s not quite as nefarious, as Microsoft explained:

“To be clear, if a console is suspended from Xbox Live for a violation of the Terms of Use, it can still be used offline,” a representative told Gameinformer. “Microsoft enforcement action does not result in a console becoming unusable. Suspensions for both consoles and accounts are determined by looking at a number of factors.  To avoid enforcement action including suspension from the service, users should follow the Xbox Live Terms of Use and Code of Conduct.”

To sum: Don’t leak stuff. Microsoft may or may not possess the ability to turn your console in to a black lump of plastic and semiconductors. They’ll likely only nix your access to its online services though.