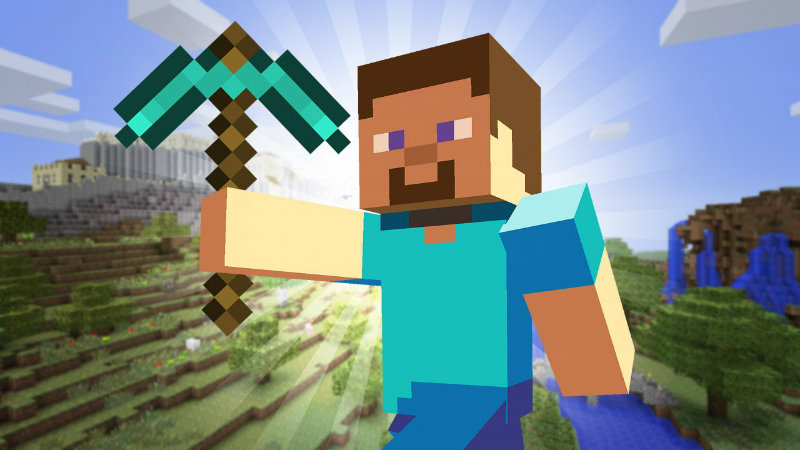 I love looking at statistics. There’s something so solid and factual about the cold, hard truth of numbers, and these numbers are impressive. Minecraft finally has some statistics about how many people are playing the game at any given time, and it’s a little on the incredible side.

Over on twitter, Nathan “Dinnerbone” Adams finally had access to information on concurrents for Minecraft. In a series of tweets, we got some details:

There are currently over 998,000 people playing Minecraft right at this moment. It is not even remotely close to being a peak time.

I could have waited 5 minutes to say 1 million, but nobody would believe that. 😀

He didn’t (or couldn’t) say how many people were playing on the various versions, or if they were playing with specific launchers. However, Minecraft is often said to be a purely multiplayer game, but oh wow are they wrong.

Lots of people kept saying “people only play Minecraft in multiplayer”, well turns out almost exactly 50% of players are in SP at any moment

This means half a million people are logging onto Minecraft and playing all by themselves. Unlike Dota 2, where people often blame invitations from others and continuing gameplay as part of a group of friends, Minecraft is grabbing insanely high numbers from people all on their own. Plus there are the multiplayer fans.

I knew Minecraft was popular, but this is a whole new level of popularity. Comparing it to games on Steam (which is the only platform with real transparency on concurrents), Minecraft surpasses even the most popular game, Dota 2. It seems that at any time of the day or night, we can assume someone is punching trees and building bizarre creations. No wonder Microsoft happily bought it for all that money – with these kinds of concurrents it’s got some serious value, even after all these years. Are you part of that statistic, or does this completely surprise you?