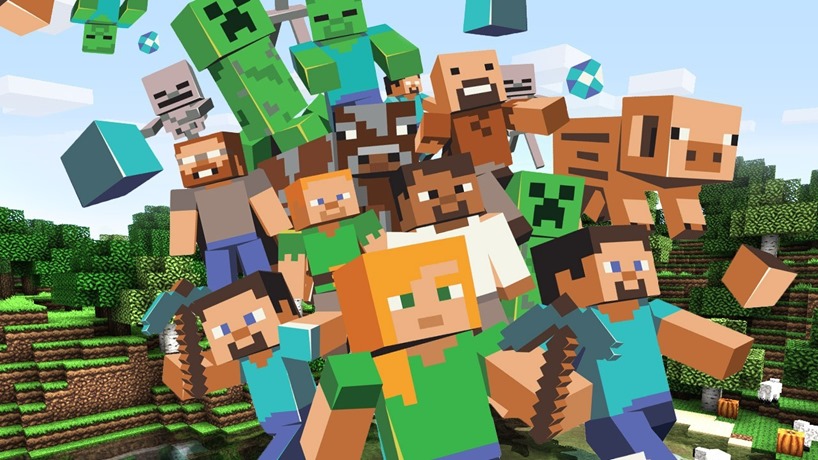 Looking back at events that transpired before Microsoft chose to reveal HoloLens, it’s crystal clear why they threw down $2 billion for the incredibly addictive digital building block game, Minecraft. The good news is that the Windows developers aren’t just reserving their big purchase for their new hologram mimicking headset. To celebrate the launch of Windows 10 at the end of this month, there’s also going to be a brand new Minecraft – which will be its own game.

Minecraft for Windows 10 will launch in beta on July 29th, becoming Microsoft’s premiere version of the game available via the Windows Store. The good news is that anyone who already owns Minecraft will get it absolutely free – meaning you can begin work on that three year long castle project all over again without hindrance. Everyone else who hasn’t yet been bitten by the foraging fun (like me) will be able to buy in for just $10, as the game begins what will hopefully be an illustrious existence.

It is, however, getting off to an odd start. The Windows 10 version won’t feature the full set of tools that the current, Java-based Minecraft client has – and will go an entirely different direction out of the gates. The sub-par Pocket Edition of Minecraft is being used as a starting point for the beta, with mobile players able to join in with their PC compadres for co-op fun. You’ll be able to get seven other players to join your excavating escapades, while using GameDVR to record every trolling TNT cage you manage to build.

Other than that, there’s really nothing else to write home about concerning the new lead platform that Microsoft will no doubt push from now on. Will it eventually get to the same point as the current PC version? Of course, but how long that takes is really in the new owners hands. And until then, I wouldn’t hold my breath over steady, meaningful updates to the current client.