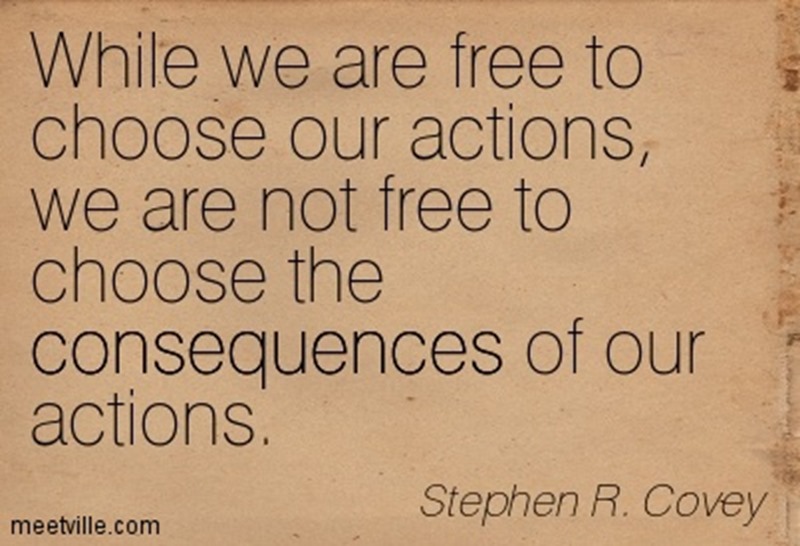 You may recall back in 2014 that the South African Call of Duty team that was sent to Los Angeles to represent our fine country had a few issues… as in the end team had one South African and a bunch of English people stole our place thanks to some dodgy decisions.

Well the MLG has changed the official rules for this years championship by now stating that all four players in a regional qualifier need to be a resident or citizen of the region.

But unfortunately that doesn’t appear like it will happen this year as the official listing of international qualifiers doesn’t have a date for the South African regionals. Making things even worse, they are stating

“The best teams from five continents, Asia, Australia, North America, South America and Europe will compete for a spot through a range of qualifying events broadcast on MLG.tv”

Whether or not Africa has been dropped in response to last year’s drama has yet to be confirmed, at the time of writing our local Activision representatives are still trying to find out the official reasons for our apparent exclusion.

From our side we are obviously going to keep pushing to get South Africa reinstated, but just remember this the next time someone tells you not to complain when you speak up about something that is wrong.

Actions have consequences and the team that embarrassed the country last year could have doomed us to not being represented this year.

But hey it’s not all bad news. Granted we can’t offer you the opportunity to win your share of R11 688 100 in prize money for playing Call of Duty, but the winners of our PS4 COD tournament will walk away a cool R2000 richer.

[Editor’s note: When I (Zoe) went to the COD Champs last year, it was made clear that the MLG wasn’t working with outsiders as much, preferring to launch their own leagues in a wider range of countries with a variety of partners. Perhaps these Championships are more representative of existing leagues MLG has created, or is working towards, while South Africa simply hasn’t made the cut this time. This may not be a punishment for the debacle of last year, but rather a new partnership policy for MLG.]

Overwatch pros are not happy with MLG’s fixed map pool

Most tournament are still trying out new things when it comes to Overwatch, and MLG have t…