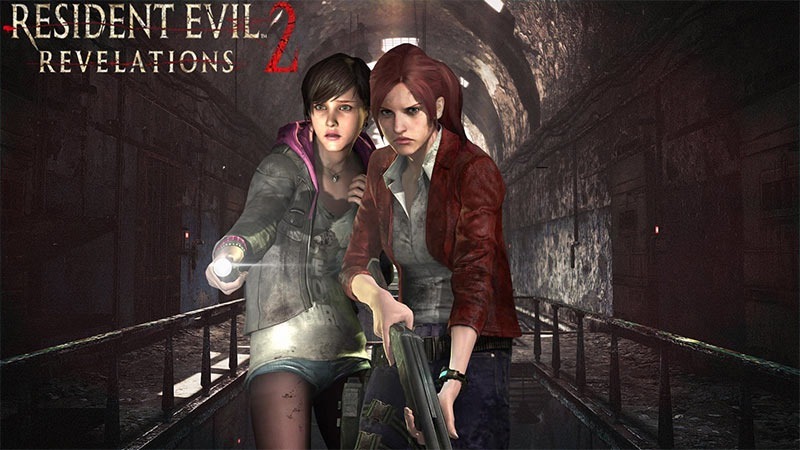 Resident Evil Revelations 2 doesn’t feature local co-op on PC, because – and I’m guessing here – Capcom thinks people who play PC games are solitary folk who play their games hunched over little monitors. The fact is, many people use their PCs as game consoles, hooked up to their TVs and entertainment systems. It’s something that’s become more prolific since Steam’s Big Picture mode – so the removal of split-screen co-op has many gamers irked, especially with Capcom saying that they have no intention of patching the feature in.

Naturally, modders are doing it instead. A Resident Evil modder that’s decided to call himself FluffyQuack has already released a mod that enabled split screen in Resident Evil Revelations Episode one. There are a few caveats; the mod doesn’t work in the game’s Raid mode, though support for that could be coming while the world waits for Capcom to patch in online co-op. The other biggie is that should you use to play split screen, you’ll have to do so using a pair of controllers – no mouse and keyboard controls work with the mod.

Last week, players were upset to find that the split-screen functionality available in all the other versions of the game had been yanked out of the PC one – something Capcom’s put down to making sure that the game works on as many PCs as possible.

“The decision to prioritize a single local screen was made to ensure a stable user experience across a variety of different PC settings and devices. Raid mode will support online co-op shortly after launch when a free patch is available for players to download which adds this feature, but the main campaign on PC will only be available to play in single local screen.”

Of course, if there are ever any issues with Pc games, you can almost always count on some clever modder removing them.

You can get the mod along with a guide on how to install it here.