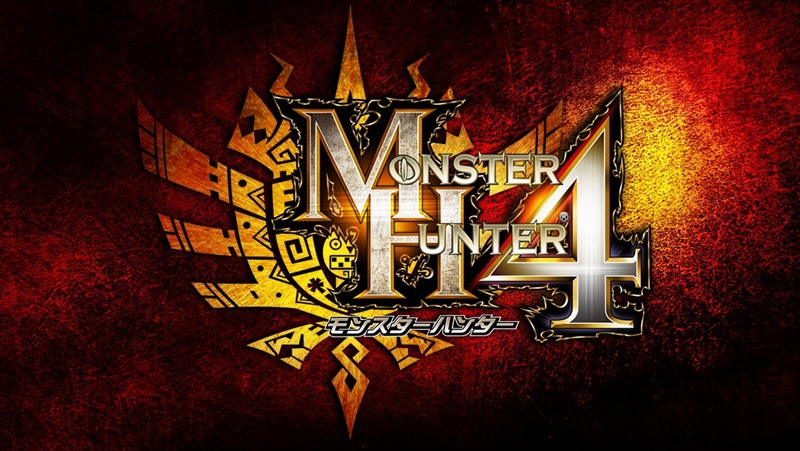 Believe it or not, but we happen to have quite the Monster Hunter following down here in sunny South Africa. A following that numbers in the tens of…people. Still, I’d be remiss if I didn’t mention this swanky collector’s edition for the game that is on the way. So buckle up, and get your bank balance in order.

The only catch however, is that this collector’s edition is for North America only. Sorry local chaps. Here’s what you get inside of the $59.99 kit (WHAT’S IN THE BOX?), according to Capcom Unity: 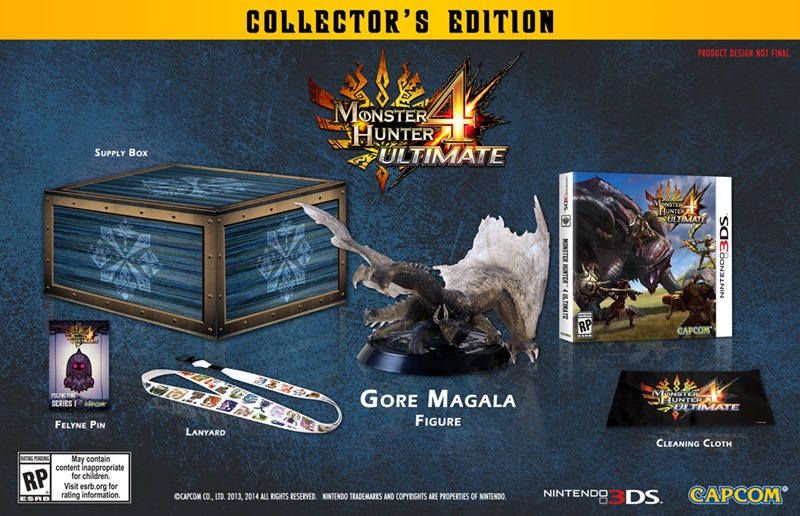 You won’t see this baby anywhere else. You may think you have seen it before, but we’ve secured a special translucent version just for this Collector’s Edition. (Again, design is not final, but I guarantee it’s awesome)

Remember our Felyne Pin collection? Well, here’s pin #10 (of 10). Keeping with the theme of the game and this set, this Felyne is wearing the eerie looking Gore Magala armor.

A simple but classy lanyard featuring a selection of monster icons. We couldn’t fit all the monsters in the game (so many!) so I hand picked these. 😉

A beautiful microfiber screen wipe. Don’t worry, it’s not the game logo; that’s just a place holder for now. The final artwork will remain a secret for a little while longer…

You want the game too, right?

All of the items above come in a nice little blue box that resembles the Supply Box from the game.

If you’ve never played it, Monster Hunter is one of those typical Japanese action-RPG games. A rock-solid core design, saddled by ridiculously archaic ideas that the chaps in the land of the rising sun seem to have a soft spot for. Kind of weird, but the game sells like hot-cakes laced with cocaine over there.