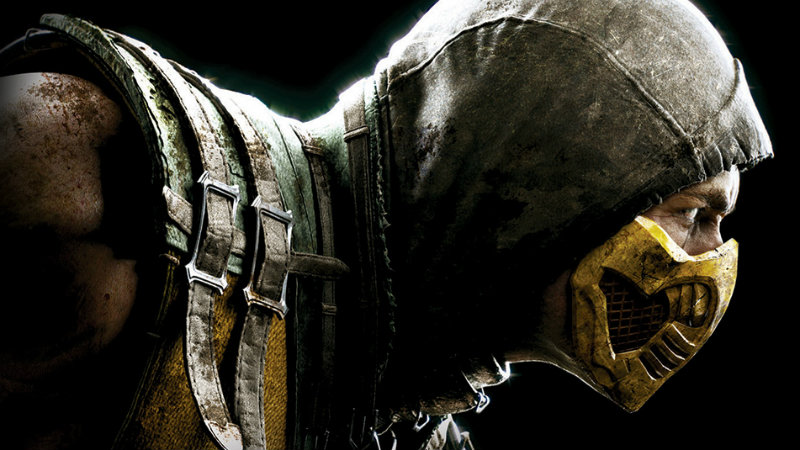 The PS4 and Xbox One are both excellent consoles, offering superior experiences to gamers of all preferences (except the mouse and keyboard brigade). Investing in a new console is a difficult decision, though, and gamers take the plunge at various points in the life cycle. However, with fewer big titles releasing on PS3 and Xbox 360, it’s looking like it’s about time for more gamers to take the leap. Mortal Kombat X is the latest last-gen cancellation fatality.

Mortal Kombat X was the latest installment in the franchise that allows players to inflict horribly gruesome finishers and combos on their opponents. It’s gloriously gory and got a ton of attention at launch. Of course, it didn’t launch for everyone, though, with PS4 and Xbox One gamers getting their gore on first. However, now Warner Bros has announced that it won’t be coming to old-generation consoles at all.

After months of development, Warner Bros. Interactive Entertainment has come to the regrettable conclusion that we cannot release Mortal Kombat X for PlayStation 3 and Xbox 360. Please know our teams worked diligently to meet the quality standards set by the current-gen versions of the game. We were not able to get the PS3 and Xbox 360 versions to the quality expected of a Mortal Kombat game and are very sorry for not being able to deliver the products as originally planned.

I know games are changing and it is ridiculously hard to develop for multiple platforms, but it really is odd to me that they only realized now that it wouldn’t be possible. Surely they should have seen this coming somewhere along the way in development and either put a new team on the job or just canned it as a cross-generational game before launch? Then again, WB has been struggling with getting other games to work on platforms other than PS4 and Xbox One, so it’s not actually too surprising.

If you pre-ordered MKX on PS3 or Xbox 360, your retailer should be able to give you a full refund. Just be sure to put that refunded money towards purchasing a new console; I think you’re going to need one sooner rather than later.