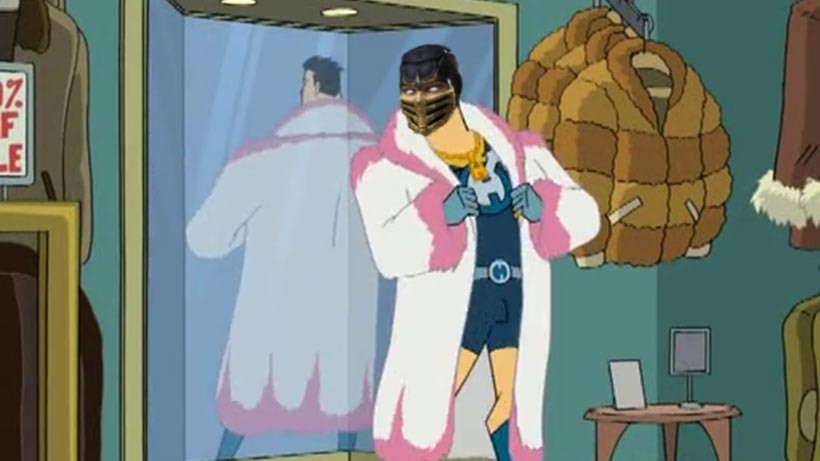 There’s big money in video games. And that’s about as big of an understatement as saying that our country is run by a corrupt jerk who happens to be on the pocket of big business. Still, we’ve pretty reached, jumped and hurtled past the halfway mark of the year so far.

So which games have been doing gangbuster sales, shifting those important week one numbers around? The answer may surprise you, if you’ve been living underground for the last forty years and have no idea what video games are.

According to Forbes, Warner Bros Interactive is having one hell of a great year. Not only is Mortal Kombat X the biggest seller of the year so far, but Dying Light and Batman Arkham Knight has also pulled in some decent numbers. Here’s the top ten:

Those numbers come from the NPD Group, which compiled the mid-year standings. It makes for some interesting reading. Sony’s much-vaunted The Order: 1886 is nowhere to be seen in the top ten due to it being a single-platform game, while Batman Arkham Knight has only had a month to earn the number six spot on that list.

And despite it being completely broken on PC, y’know. Still, expect that list to change towards the end of the year. Annual franchise juggernauts Assassin’s Creed and Call of Duty will lead the pack, which includes Rise Of The Tomb Raider, guitar Hero Live, Star Wars Battlefront and Fallout 4.

Lots of games, lots of cash. Pony up, you day one suckers.