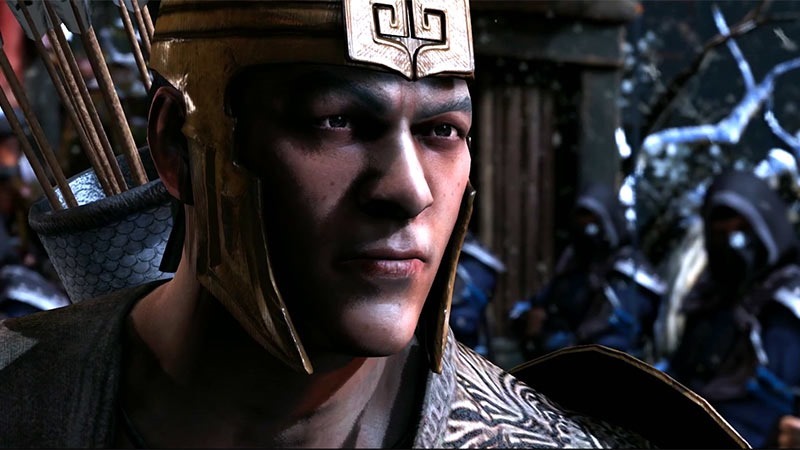 Quite some time ago, a random person on the internet – citing an inside, trusted source – posted a list of characters that would be coming to Mortal Kombat X. Nobody really paid much attention, because that’s generally as much as should be paid to people and their inside sources, especially where gaming forums are concerned. Interestingly, following last week’s story trailer, it seems like one of the posters’ new characters materialised; the bow –wielding Kung Jin. He’s a brand new character, a decendant of Kung Lao – and was featured in the trailer, subsequently adding quite a bit of weight to the list.

Here’s who’s still to come, according to that list. We know, from the trailer, that Shinnok is in the game in some form (adding a bit of weight to Darryn’s theory), and we’ve previously guessed that Erron Black would be added to the roster.

Here are the characters that have been officially revealed as playable by NetherRealm – or shown off in the new trailer.

That gives us 24 playable characters, each with 3 variations – making it robust and versatile roster. We’ll also be getting a few guest characters, with rumours suggesting Predator and Spawn joining the fight.

I have to admit, the list seems quite legit – I just hope Liu Kang gets revealed to be a new fire god boss, so that I don’t owe Darryn money – and relinquish my pride as a result.