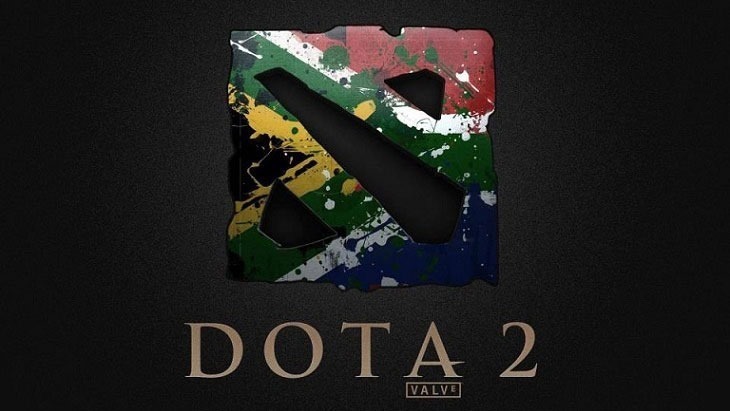 We received an email from the MSSA today that shocked us. firstly, it was pretty professionally done, without much in the way of poor formatting, typos or any of those editing flubs we’re largely guilty of ourselves. Secondly they’re being oddly forthcoming about upcoming online trials for Dota 2.

“We are proud to announce that the MSSA shall host the 2014 MWEB On-line Dota 2  Championship, which will offer local Dota 2 players the opportunity to qualify for the National Team Trials,” says the mail.

Less forthcoming is the fact that the trials are open to anybody registered with the MSSA or an affiliated club, so you’ll have to do that before signing up.

The email also mentions the “official test matches” against Romania and Mexico which we’ve established are about as official as me crowning myself the King of the Universe, but I digress. The mail suggests that the national team that qualifies will go up against Romania for a second time, and possibly go head to head with Russia..making it just like just about any online game of Dota 2.

Here’s how the tournament will work:

As per the MSSA’s rules, being:

· Any player who is a Registered Player affiliated to a MSSA member club may enter.

As the qualifiers will count as provincial matches, there’s the opportunity to be awarded provincial colours. As is usual with these things though, any teams that do qualify for test matches will have to reside within 50kms of each other. It’s one of the reasons that last year’s official national team was made up an assortment of Bravado and Energy eSports players.

The qualifiers will be held on April 19, on Mweb’s Dota 2 server – which makes sense as Mweb sponsors the whole affair. If you’re new to Dota 2, then obviously provincial and national matches are not for you. This then, might be more your speed.