Home Features Mutant Year Zero: Road to Eden is ducking hard, and that’s the way I like it 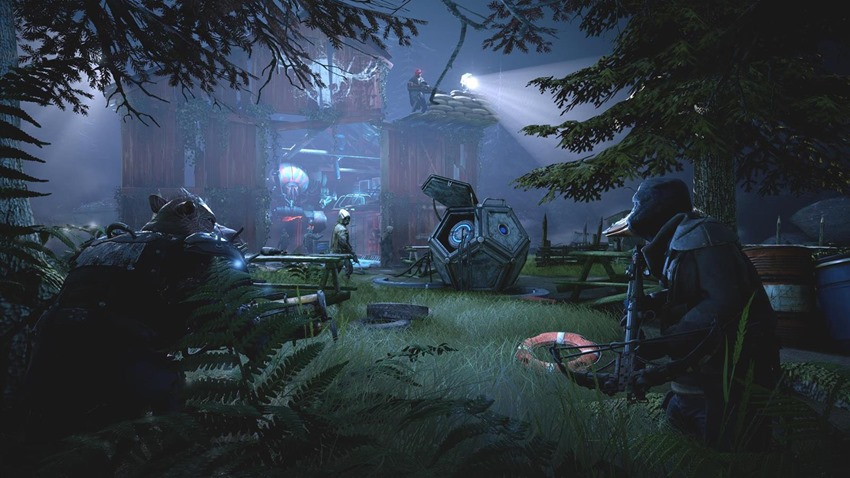 It’s the end of the world, and everything is looking very…Disney? After the bombs have fallen, humanity has been sent hurtling back to square one and the planet happens to be infested with homicidal maniacs, chances are that you might not want to venture outside for long. In Mutant Year Zero: Road to Eden, that’s a job that better left to a new breed of scavenger. 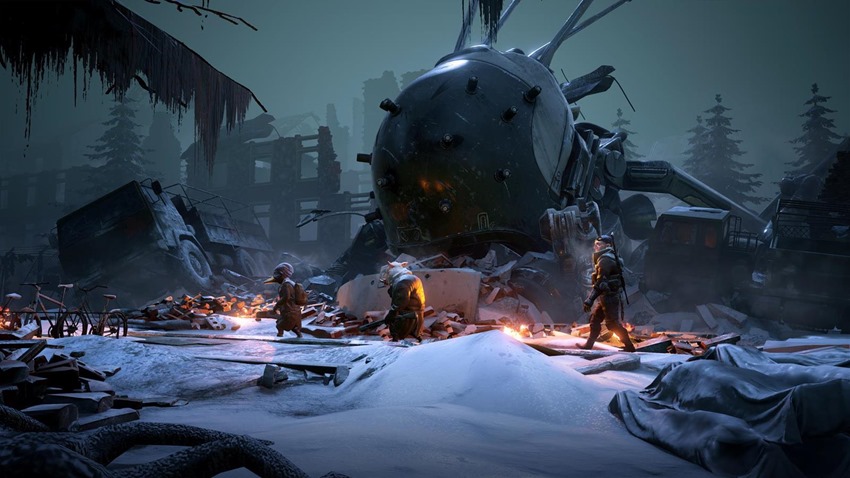 Genetically engineered anthropomorphic hunters in a world where the remnants of humanity’s golden age is a commodity that guarantees another day of survival. Based on the Swedish pen and paper game, Mutant Year Zero makes no bones about what kind of game it wants to be: Duckin’ hard, unforgiving if you make a single blunder and placing an emphasis on sticking to the shadows so that you can set your characters up in the perfect position to carry out an ambush. 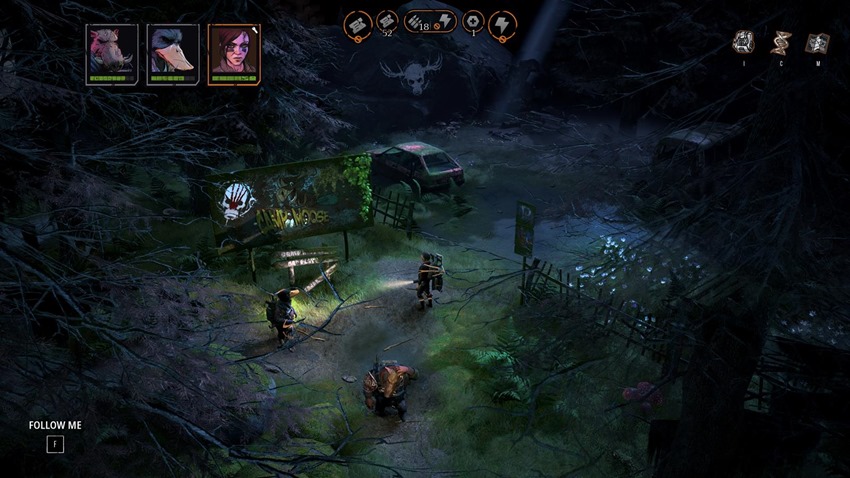 With a development pedigree that stretches back to the original Hitman games, that stealth aspect feels like a natural marriage to the ideals of XCOM and its turn-based strategy. You’re still going to be calculating every single move that you can make, from the chances of landing a deadly critical hit (Hello!) to just how effective that brick wall is going to be when you take cover behind it. 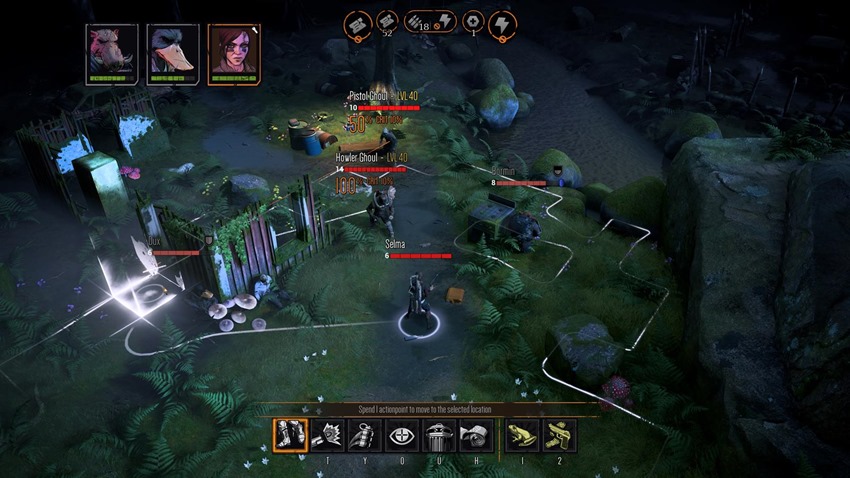 Not only that, but the formula actually adds an organic layer of storytelling to the action. It’s tense stuff, which I went hands on with this week in a preview build that lasted a few hours. You can see it below, if you feel like seeing me get absolutely ducked up by those pesky ghouls.

Not bad, right? That melting pot of diverse gameplay elements feels right, the in-game chatter between the core group of characters livens up a world that is teeming with danger and the idea of a smaller core group whose growth you can customise makes the game feel more intimate in its design. Unless you choose the permadeath option that is, you mad masochist you. 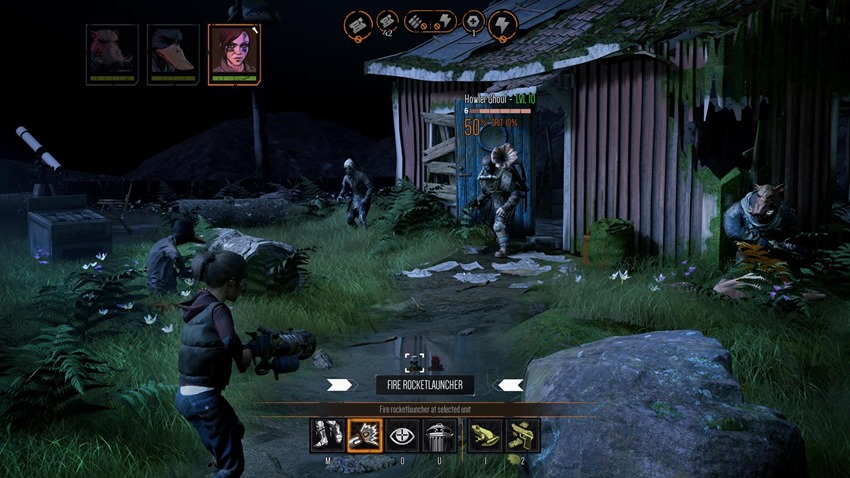 Mutant Year Zero: Road to Eden is out on December 4 for PC, Xbox One and PS4.