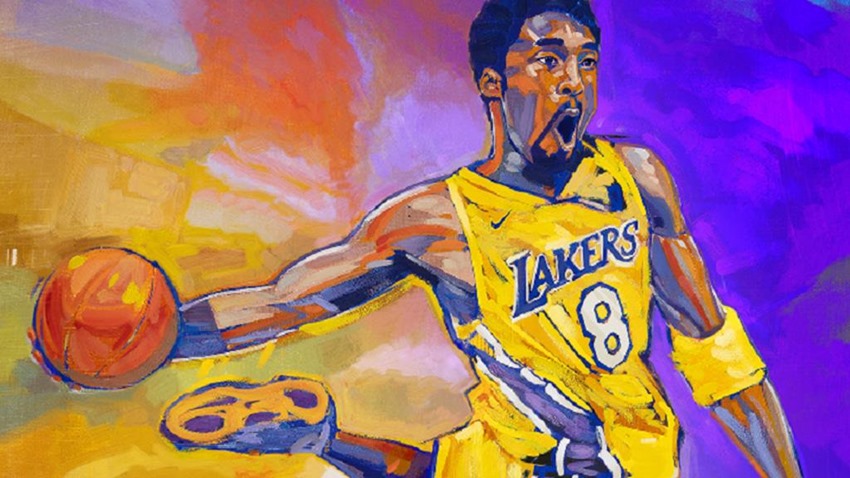 It’s Friday, a new video game is coming out in a few hours and you’re ready to slap some cash on the counter for that golden ticket to digital nirvana. If you’ve been up in the northern hemisphere, a day one purchase has had a consistent price point attached to it for the last couple of years: Sixty entire George Washingtons, or six Alexander Hamiltons. In the UK, that price point has remained steady as well, costing you the better part of sixty British monarchs, your purchase usually resulting in a glare if disapproval from ol’ Lizzie right before she embarks on a peasant hunt.

That consistent price point has been the backbone of the gaming market for many years now, ignoring inflation and the high cost of AAA video game development while seeking to add some extra coins to the coffers through the use of season passes and microtransactions. It has been a mostly successful approach, but as that fella who sounds an awful lot like Dewey Cox would say, the times they are a’changing.

Sooner or later, video game prices are going to break past that almighty threshold. And on the cusp of a new generation of consoles, NBA 2K21 is looking to be the first game on the court to set that new precedent. While NBA 2K21’s effort to dunk its way towards a PS5 and Xbox Series X score was inevitable, it’s next-gen price came as a surprise to faithful fans.

In the US of A, NBA 2K21 will set you back $69.99, plus whatever that tax is that happens to be hidden when you go shopping BECAUSE THAT MAKES SO MUCH SENSE AMERICA WHY ARE YOU LIKE THIS? It’s a sign of the times, as with video game budgets soaring thanks to bleeding edge visuals and audio, prices need to reflect the amount of investment poured into these games. “We believe our suggested retail price for NBA 2K21 on next-generation platforms fairly represents the value of what’s being offered: power, speed and technology that is only possible on new hardware,” Take-Two said to Kotaku.

Locally, we’re no strangers to sudden price increases on games. Take a look at the store shelves, and you can be expected to shell out anywhere from R800 to R1200 for a new release, with that figure to likely go up even more by the end of the year when the next-generation of consoles arrive. NBA 2K21, may just be the first shot fired as this new era of AAA gaming continues to be a pricy hobby to break into. Hey, all that sweaty tech ain’t cheap to render!