Home Features We need Fight Night to return to the ring 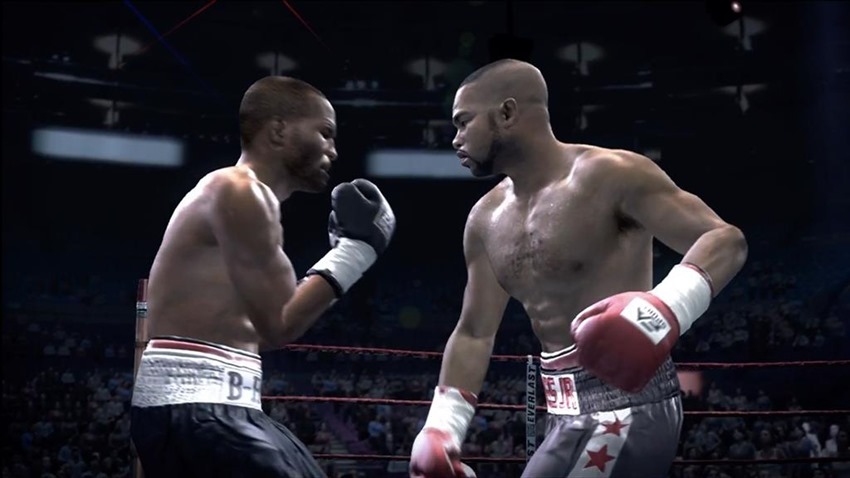 Man, I freakin’ love boxing. The sport of kings, just two dudes slugging it out to see who has the fastest hands and the deadliest hooks in a ring that has seen its fair share of blood and knockouts over the years. While I’ve tried and utterly failed at boxing in real life (I’m still waiting to wake up from that cross hook, thanks KYLE), boxing in a video game format has always been great stuff.

From your first defeat of Glass Joe in Mike Tyson’s Punch-Out to nailing a perfect flurry of punches with a Balrog special in Street Fighter, the ideas and techniques of boxing have been something that I’ve always been enraptured by. Hell, I see a local match with one-two combinations flying fast and furious, and I sit there transfixed while I cringe in pain for the fella on the receiving end of them. 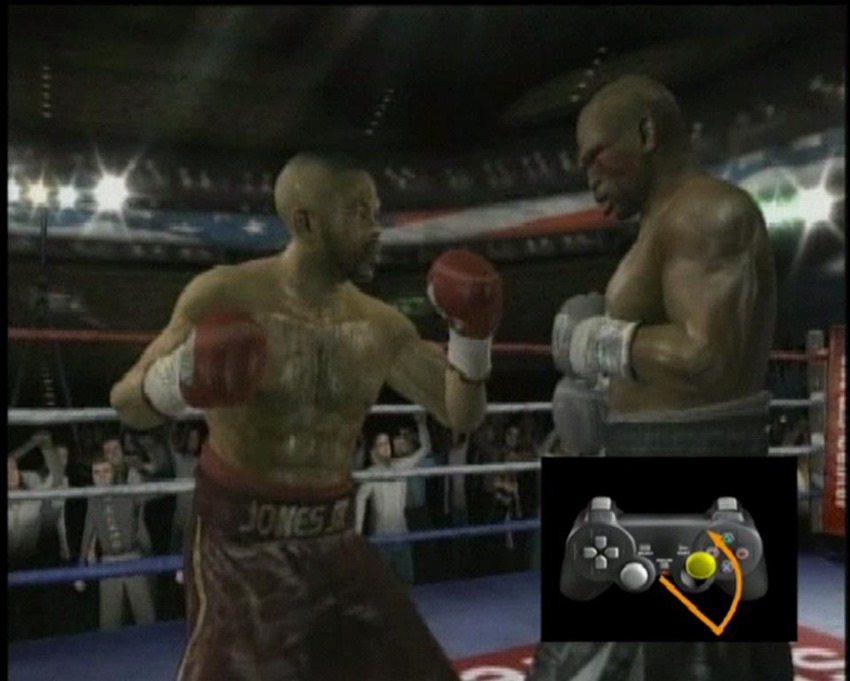 So what’s the best boxing game then? Ready 2 Rumble, Punch-Out or Foreman For Real? Nah, believe it or not, I think EA perfected the formula of fisticuffs many years ago with their Fight Night series of games. Make no mistake, Fight Night Rounds 1 and 2 were perfectly acceptable pugilism experiences that were released back in 2004 and 2005 respectively.

The core idea of mapping jabs and hooks to the right analogue stick was close to perfect (and adpated later to brilliant use in Skate), while holding down the trigger could help you switch to a Southpaw stance if you wanted to bamboozle your opponents. Good stuff, but there was something lacking in those first two rounds. 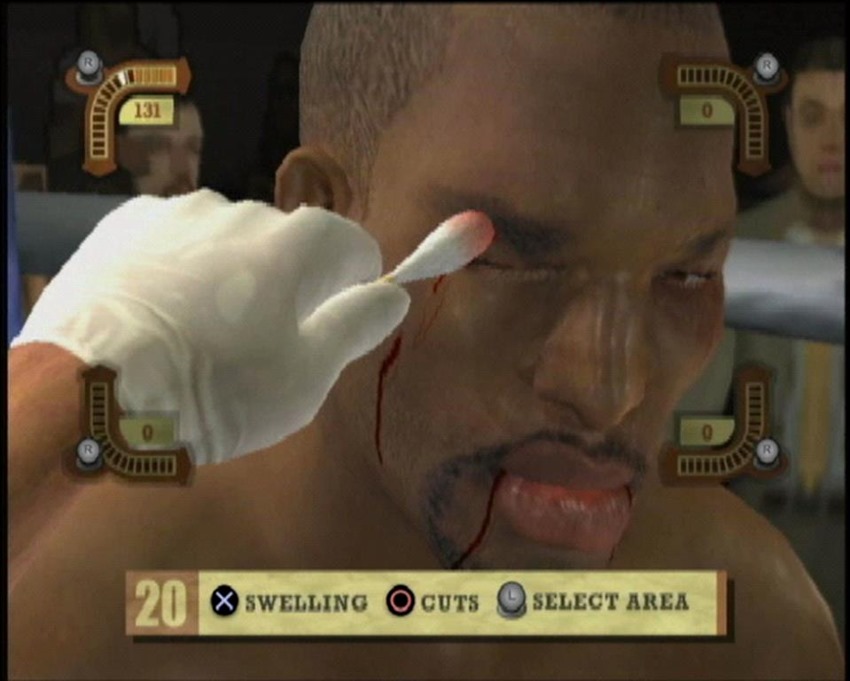 Fight Night was essentially feeling out its competition, sizing up the challengers and waiting to deliver that killer knockout punch. When Fight Night Round 3 finally threw that devastating haymaker, it was magnificent. The jump between games was absolutely massive and cannot be understated. While it was a graphical leap forward and introduced a host of new features that made the road to championship glory feel substantial, the best idea thrown into the ring were those glorious impact punches.

If you’ve played them or even been on the receiving end of them in later Fight Night games, you know exactly what I’m talking about. That single moment, when fist and face connected, preserved for a moment in time and felt for an eternity afterwards. You can land a thousand of those punches and you’d still feel the sheer force of them every single time without the idea ever getting stale. 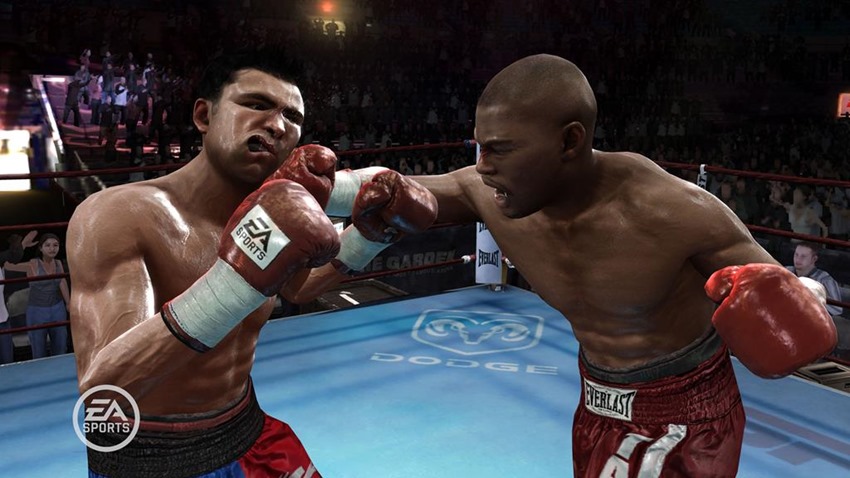 Fight Night Round 3’s best idea however, was in leaving out certain content to help sell the idea of painful pugilism. Without a traditional HUD to gauge how your fighter was doing, players actually had to pay attention. Was your challenger clutching his ribs, moving around the ring with sluggish speed and dropping his guard often? Could those same visual cues be used by you to gauge where to strike your opponent next? Utterly fantastic stuff and a benchmark for fantastic visual storytelling in a limited space. 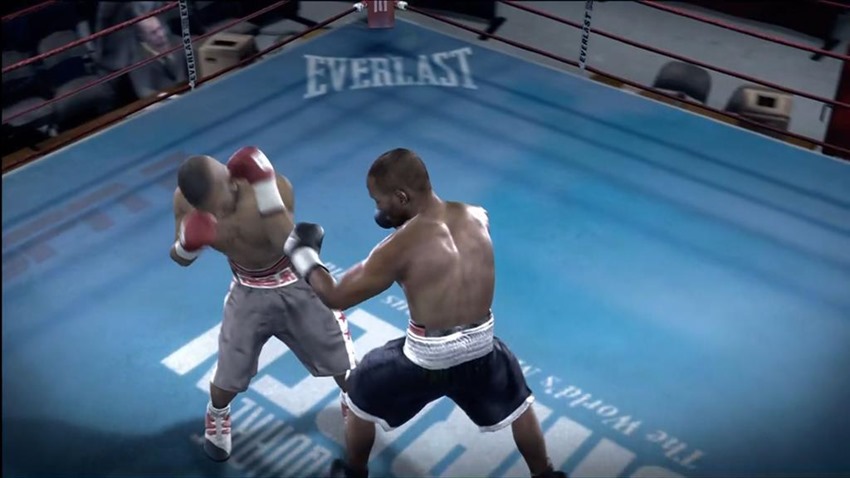 Fight Night Round 4 was an iterative upgrade to Round 3, and it was still magical. Much of the same magic had been preserved, the visuals were even better and being able to take to the ring as legends such as Muhammad Ali or Mike Tyson was a treat. And then along came Fight Night Champion to derail the entire series. 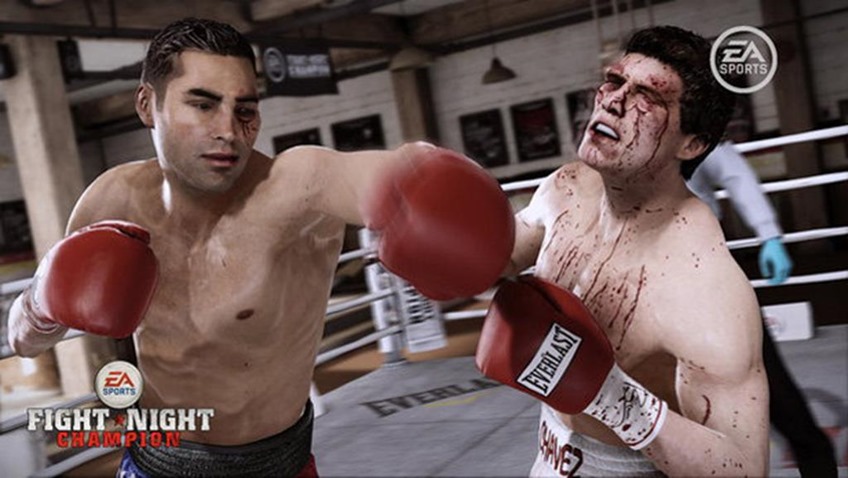 Look, I get what EA wanted to do here. The idea of a sports game with a storyline wasn’t unheard of, and would be repeated years down the line with FIFA’s Journey saga. It just didn’t work in Fight Night Champion, as the entire narrative was cliched, tired and poorly executed. The biggest sin however? Having that clichéd story dictate how the game played.

The Full Spectrum Punch Control had been revamped to emphasise face buttons for attacks over the right analogue stick, with actions defined to that method being fundamentally broken on launch. Power modifiers were tempermental gambles and revamping the blocking/dodge system to single button inputs was atrocious. Fight Night Champion handled like a punch-drunk brawler who’d lost both arms in a tragic woodchipper accident, it was that bad. 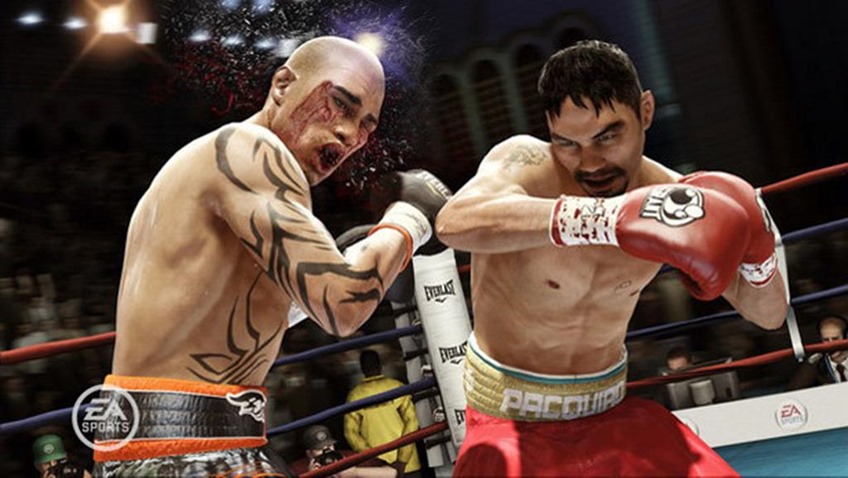 The fact that this game was lean in the extras meant that few people were ready to be Fight Night Champion’s second, with the franchise being counted out not long after launch. That was back in 2011, with EA deciding to alter focus its fighting efforts on the UFC instead. It’s a shame, because I’d love to see the ideas of the recent UFC games thrown into a boxing ring. 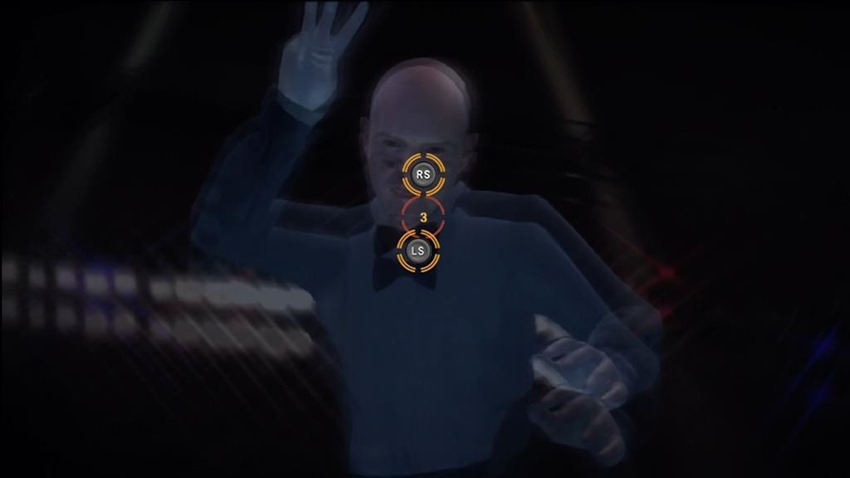 Improved 4K visuals, a new generation of boxers and improved multiplayer lobbies…man, that would be great. Until that day comes, Fight Night is going to remain outside of the periphery of the fighting game genre, as the ref slowly counts one of the finest franchises out of the ring.