Home Gaming Never drive alone in the beta for The Crew 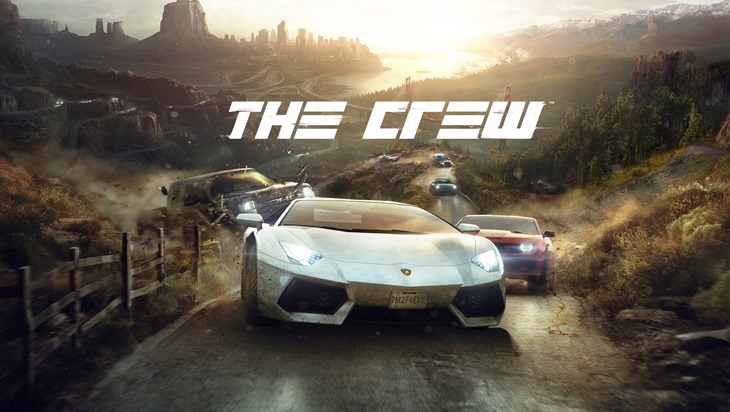 Ubisoft has revealed what players can find when they enter The Crew. Details copied and pasted below in a Fast and Furious manner:

Explore the entire United States with no loading screen and complete a variety of exciting challenges:
• Midwest: all missions and skill challenges.
• East Coast: all skill challenges.
• Rest of the country (The South, Mountain State, West Coast): free roaming at will!

You will also have access to two PvP lobbies, one in the Midwest and the other on the East Coast, where several races will be waiting for you to prove your skills against other players!

Expect to discover new vehicles that, in order to drive across a variety of terrains, you’ll be able to customize in the following specs:
• The Street Spec: You’ll get this one in Detroit!
• The Dirt Spec: This spec will be available in New York!

Remember that there are three other specs in the game—Perf, Raid and Circuit—and you’ll have a glimpse of those during this Closed Beta!

Playing with your friends

The Crew was built from the ground up as a breathing, living world, meaning that in this Closed Beta you will be able to play with your friends at any time – or challenge rivals from all around the world.
Finally, remember that this beta does not represent the final state of the game, and many changes will be applied before the final release on November 11!
Enjoy the beta, and NEVER DRIVE ALONE!

I’m starting to think that 2014 might be the year where being social isn’t frowned upon. There’s a certain thrill behind beating a flesh and blood driver from around the world, a feeling that usually results in a Scottish person swearing at me on my line in an unintelligble gibberish. And racing games are the one genre where the focus on being social, should be paying off.

If you’re keen on giving the game a 180 spin, sign-ups can be found here.