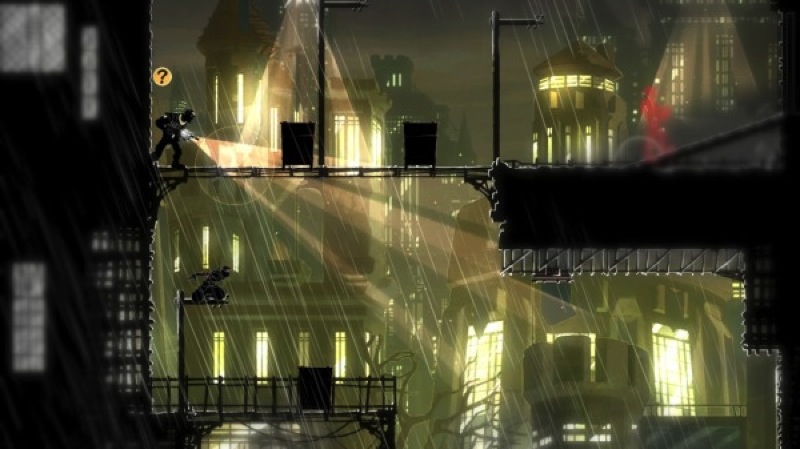 Doom Designer John Romero argues that despite massive advancements in technology, we haven’t seen major advances in gameplay. Considering the amount of nostalgia around classic games, I can’t help but wonder if he’s right.

According to Romero, the tools for developers are much more advanced that those used 20 years ago, but gameplay hasn’t advanced at nearly the same rate:

[…] It comes down to design, not technology.New consoles let people create more polygons on the screens. They let you do more with AI because they’re faster. But they don’t make good design.

For Romero, it’s indie games that are keeping the industry alive, showing all the creativity that we should be seeing across the board. While I agree that a lot of gameplay is getting tired, I wouldn’t paint the entire indie scene with the same positive brush.

However, I think we are seeing some fatigue with certain gameplay experiences. Who wants to do silly escort missions anymore? The AI may be improved, but they’re still not enjoyable. It’s time for developers to use their own higher powered machinery to find solutions for gaming flaws now that they have the technology to create just about anything.