There are guns in Destiny 2, and then there are guns. If you’ve jammed the game for any length of serious time, you’ve probably gone on the hunt for one of the more elite weapons found within that sandbox, that sits between Legendary and Exotic thanks to a range of perks that these more fabled weapons come equipped with.

With the Season of the Forge kicking off next week, Destiny 2 is going to have a new trio of pinnacle weapons to grind for. Split across Crucible, Vanguard and Gambit activities, weapons like Redrix’s Claymore and Luna’s Howl are going to have a few rivals in the field. Here’s a look at what’s on the way: 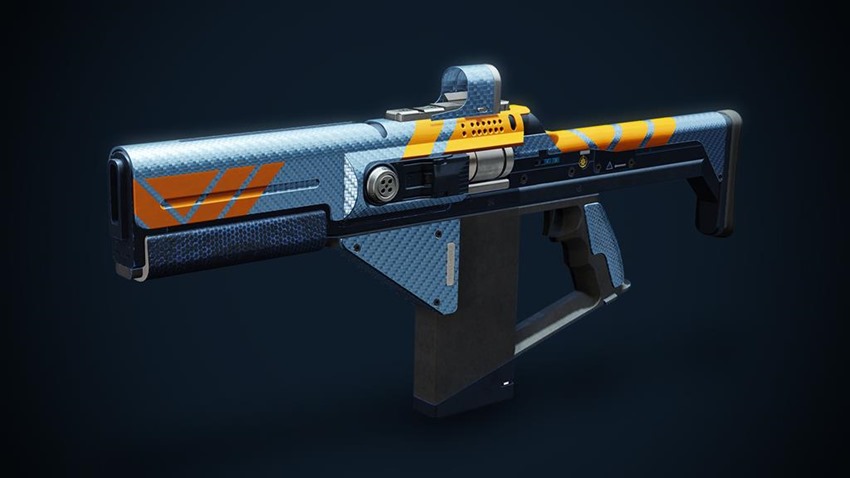 This fusion rifle will be won from Vanguard pursuits, with the gun fielding the following perks according to Bungie:

Loaded Question’s unique perk is “Reservoir Burst: When the battery is full, your next burst deals additional damage and causes enemies to explode on death.”

This one went through a couple of cycles—originally it had a completely different perk that didn’t quite make the cut. We tried a version that had only a damage bonus, but damage bonuses can sometimes be hard to appreciate when you’re using a Special weapon against lower-health enemies, so explosions on kill were added to really sell the “oomph” and deal with waves of clustered enemies. 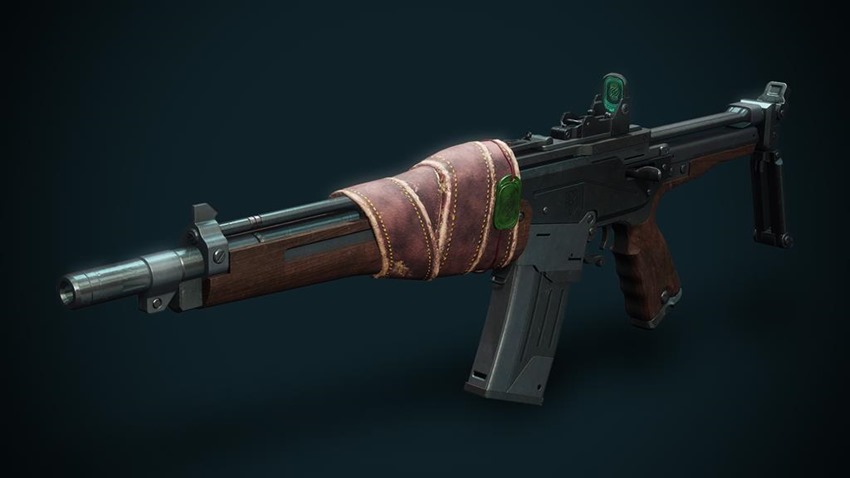 Gambit’s pinnacle weapon on offer is designed for one thing: Many kills, very quickly.

Breakneck’s unique perk is “Onslaught: This weapon’s rate of fire increases as you stack Rampage.”

When the plan was made to create more pinnacle weapons for a variety of activities and not just the Crucible, we had to think of something that would fit the activity. This was intended to be a workhorse for Gambit encounters, where killing large numbers of enemies very fast is the name of the game for a significant portion of it, so something with Rampage was an obvious starting point. Pinnacle weapons occupy an interesting space in the sandbox where we can take what is normally a Legendary-tier effect like Rampage and expand on that idea further.

We did it with Outlaw for Desperado, and we’re doing something similar here for Rampage.

To get your hands on a fully masterworked Breackneck, players will need to pick up the bounty from Drifter and get stacks of autorifle kills: 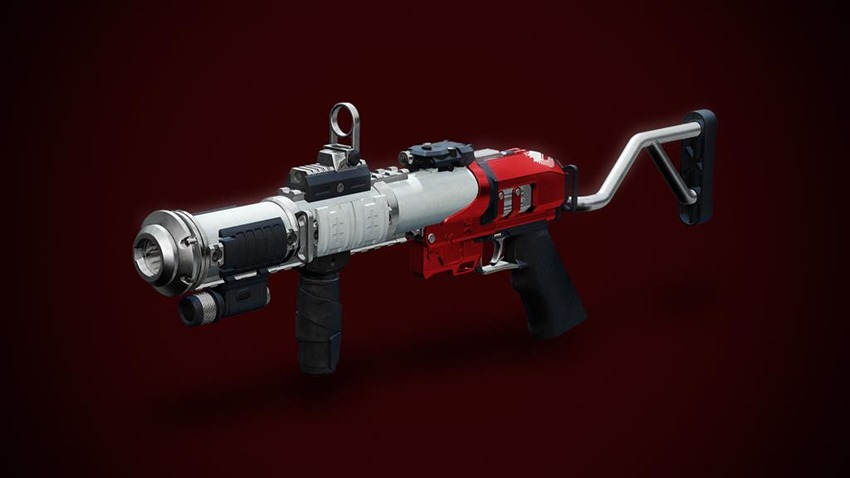 As usual, the Crucible will have the hardest pinnacle weapon to obtain. The Mountaintop is going to require a ton of investment in multiplayer, for a gun that has the following perks:

The Mountaintop’s unique perk is “Micro-Missile: This weapon fires in a straight line and has a massively increased projectile speed.”

In addition to the above benefits, the projectile instantly detonates on the environment instead of bouncing like a traditional grenade launcher, unless you have Sticky Grenades selected.

This weapon was created for a few reasons. Other than the Militia’s Birthright, we haven’t created any new Lightweight grenade launchers since Forsaken. In general, it’s a pretty underrepresented weapon type. This gave us an opportunity to explore it as a pinnacle Crucible weapon, and add more variety to the mix of what you’ll use and have used against you.

The feeling of getting a direct hit for that instant kill is satisfying, so the weapon was built to support it—but to give it more options, it’s also the only Lightweight grenade launcher with Sticky Grenades, for those of you who have a more tactical approach to the Crucible.

As for the investment? HOO BOY! There’s a lot that needs to be done, eventually culminating with players once again reaching the very top of Fabled and the glory rank that comes with it. At least this time, the process is slightly easier. Slightly:

It’s going to take some dedication. We did change it up this season, so you can do some of the steps in a non-competitive playlist if you chose, but you will progress quicker by playing in the Competitive playlist. You still need to rank up your Glory score to Fabled in the end to claim the weapon.

I’m a Gambit man myself, and I generally lean towards Auto Rifles in Destiny, so it looks like I’ll be after the ol’ Breackneck as my trusty Scathelocke nees a break. Chain that with my Warlock’s Exotic armour that turns trash mobs into explosive corpses whenever I land a Kinetic headshot, and I think that particular gun is going to make me a beast when the new Black Armory content starts rolling out.