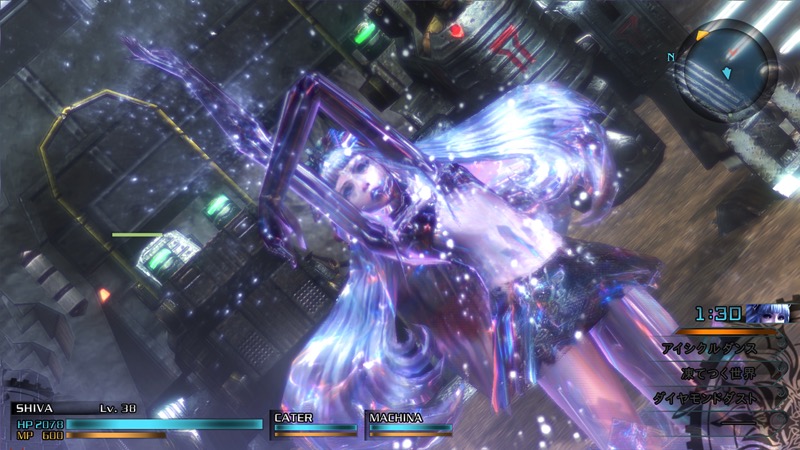 Here is the legacy trailer:

It makes me particularly happy to see franchise standards in the trailer. From cactuar to flan, favourite summons and even Cid, it feels like a real Final Fantasy game. I like that the crystal universe carries over between games, although I’m not totally convinced that I like the lore behind it.

I find the whole crystal idea and terminology to be rather convoluted and it doesn’t offer those things that I normally like in a Final Fantasy game. Don’t they know that JRPGs should all be about fighting for a cause and then realizing that your cause was wrong all along only to resist and fight against your former allies? The crystals are okay, but thanks to a bunch of new terms and confusing mythos, I just didn’t find Final Fantasy XIII as gripping as previous games in the franchise. While Type-0 could add more clarity to the lore, I think the Crystallis universe just far too convoluted.

Are you amped for Type-0 HD to release? It’s not long now? Are you hoping for it to fill your JRPG loving heart, or are you keeping expectations low until you read reviews?