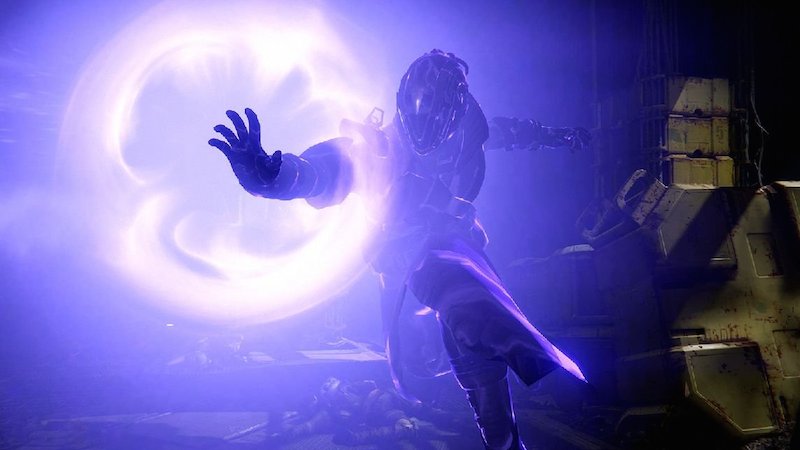 I’m not the biggest fan of Destiny’s loot system. I understand that extremely awesome loot isn’t meant to be dished out regularly, but having such a small pool to draw from doesn’t help the endless grinding. Good news though; Destiny is getting more legendary loot tomorrow.

Even better news is that most of these weapons have been leaked, giving you a good look at some of the weapons you could possibly never own. There’s quite a few purple and blue goodies on their way to the shared world shooter, with the fancier yellow exotics staying extremely exclusive.

The new loot is part of tomorrow’s new public event, Queen’s Wrath. The event adds a new NPC which will sell all the new gear. The Queen’s Emissary will appear in the Tower; just a small glimpse at how Bungie is planning to expand the Guardian home base in future content updates. You can crush your eyes over all the new items here.

Queen’s Wrath will bring new bounties and missions modes to Destiny for one week. The content is set to arrive tomorrow and last until October 6th, which isn’t much time to grab the high level loot.

I am happy to see Bungie continually add weekly content to Destiny. Stuff like that, if maintained, keeps a game going, and that’s all Destiny could ask for right now.