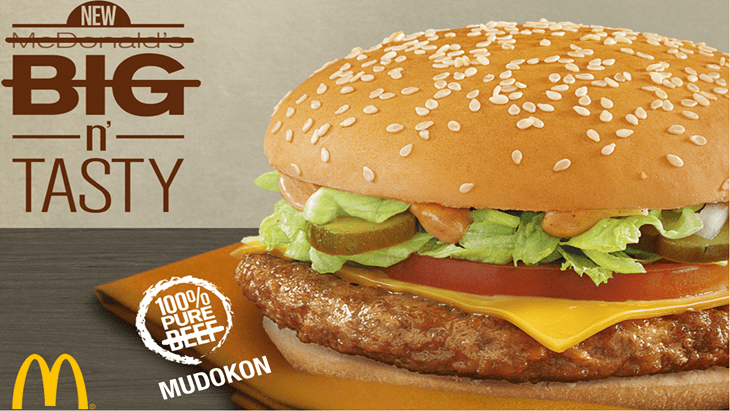 You want to feel old? Remember Abe’s Odyssey? It was released almost 17 years ago! That was a true gem, with one of the most original and unusual worlds I’ve ever seen in a game. The remake, New N’ Tasty is nearly upon us, and pre-ordering it will net you some extra content.

If you’re a fan, then you’ve no doubt ordered the game already. Doing so will unlock Alf’s Escape, a new mission set in the same world. This new content will take place in a completely new area of Rupture Farms, meaning there will be lots of slogs, sligs, and a variety of other things trying to turn you into meat. The second pre-order bonus is a new skin for our favourite Mudokon, and it’s called Scrub Abe. Run your way through Rupture Farms, seeking your destiny, all while looking different I guess?

If you ever missed this game in its prime, its really something worth playing (whether it be the original or this new remake). I played the original about two years ago now, and I was honestly shocked at how I managed to finish it as a kid. The puzzles and gameplay are all about timing and precision, something which I struggled with as an adult. Getting through though, is incredibly satisfying!

New ‘n Tasty is set for a PSN release date of 23 July in Europe, meaning we should get it here too at the same time. PC and other consoles have not received a release date just yet, but if I’m not mistaken, they too will allow a player to access the amazing world of Oddworld at some stage in the future. Hello? Hello! Purchase me? OK!