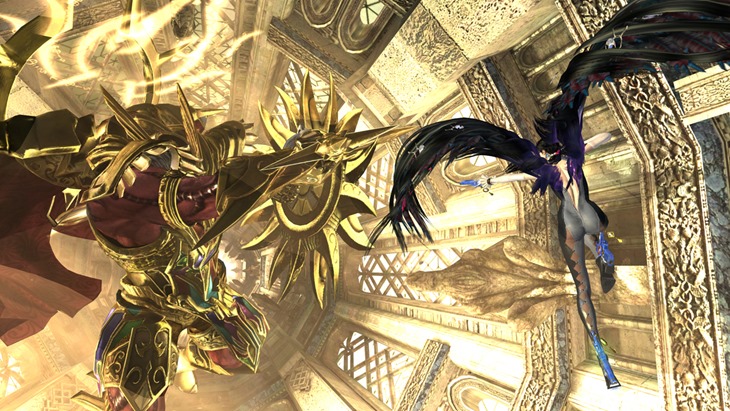 I don’t think there’ll ever be another game development studio like Platinum games. And that’s a good thing. This is a studio that even when it fires a dud, manages to turn the mundane into a galaxy-level extinction event. Bayonetta was one such game that went over the top, came back around, and did several more loops through the insanity wheel. And the sequel wants you to share that madness with friends.

Famitsu (via AGB) released a bunch of new screens, as well as details on the multiplayer mode, Tag Climax, for the Wii U exclusive sequel. Online play has been confirmed, with players able to kill nightmare-fuel angels and bosses with friends or the CPU. Your progress throughout the game is shared over multiplayer and single-player modes, with multiple stages available once they’ve been unlocked with Verse Cards.

Players can also bet the in-game currency “Halos”, which can be used to buy new content and customise weapons and accessories. 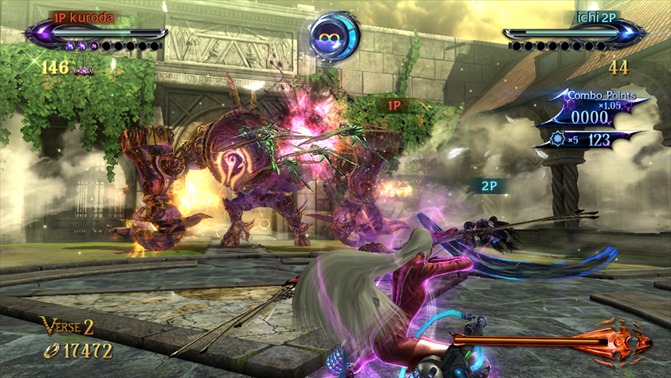 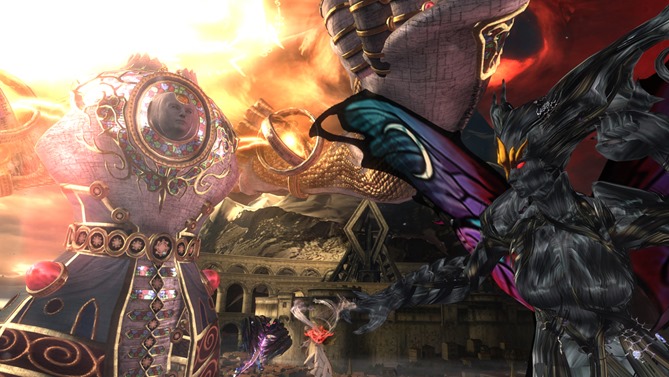 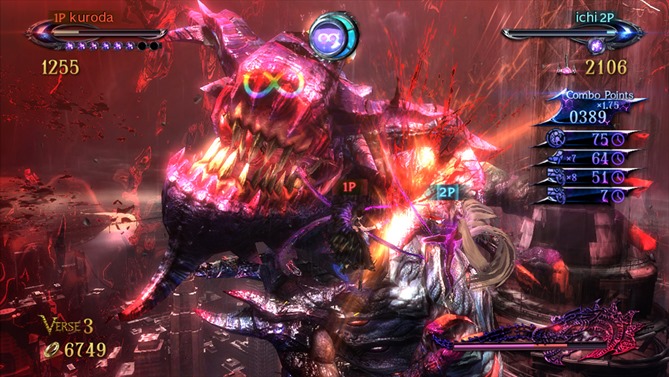 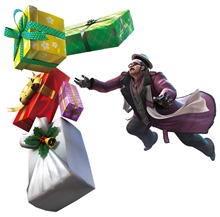 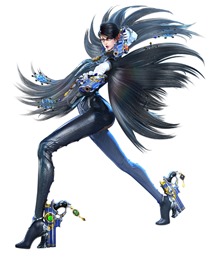 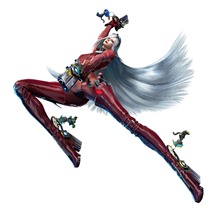 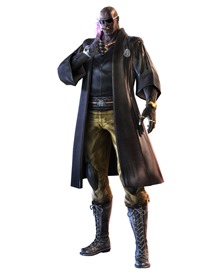 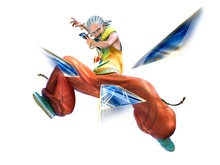 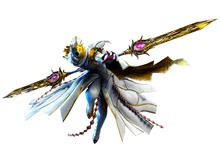 It may be a Wii U exclusive, but hot damn does the game work on that platform, based on my experiences. You’d be surprised just how well the off-screen gameplay for Bayonetta 2 works on the GamePad controller, with the gameplay being familiar and the action around you playing out like a Baysplosion on drugs. The game is out this October, because why the hell not.