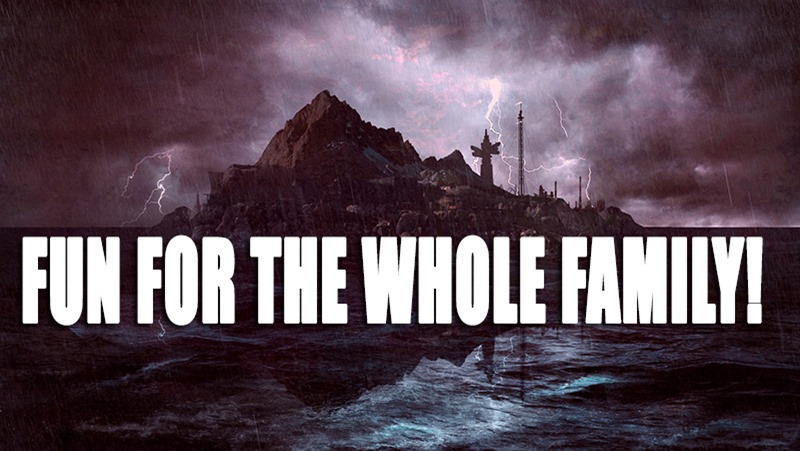 Resident Evil has and always will be at its best when the game focuses on horror and suspense. That’s something that the core franchise has been lacking as of late, with a spin-off or two emerging in the interim to create the kind of atmosphere that Resident Evil should have, on a lower budget and a smaller console initially. Resident Evil Revelations 2 picks up those threads, with new chills to share and exploit. Here’s what you need to know about the game.

For starters, Revelations 2 is going to be taking the episodic route. Capcom will be releasing the game in four chapters online, as a season of sorts before the game arrives on retail. Each episode will set you back $5.99 on the marketplace, with the complete season and retail version offering bonus features. I…kind of dig this approach. Personally, I can only handle a horror game in small doses, and having a week between releases so that I have enough time to pluck out all my new grey hairs, sits well with me.

Now wet your whistle on some new screens while I go dye my hair after playing Brink last night. Horror comes in many forms.

Here’s the low-down on the story, from Capcom:

The beginning of the Resident Evil Revelations 2 tale sees fan favorite Claire Redfield make a dramatic return to the horrors that haunted her in the past . Survivor of the Raccoon City incident depicted in previous Resident Evil games, Claire now works for the anti-bioterrorism organisation Terra Save. Moira Burton, new recruit and daughter of Resident Evil legend Barry Burton, is attending her welcome party for Terra Save when unknown armed forces storm the office. Claire and Moira are knocked unconscious and awaken later to find themselves in a dark and abandoned detention facility. Working together, they must find out who took them and to what sinister end.

With the terrifying Afflicted enemies waiting around every dark corner, players will need to use their ammo and weapon supply wisely, in classic survival horror style. Will Claire and Moira make it out alive and discover what’s led to them being taken to this remote island? Who else will they come across? A story of twists and turns will have players guessing the next step at every turn.

Resident Evil: Shutter Island Edition. The game is out next year, presumably January as Capcom likes to fill that usually barren month with some sort of release.