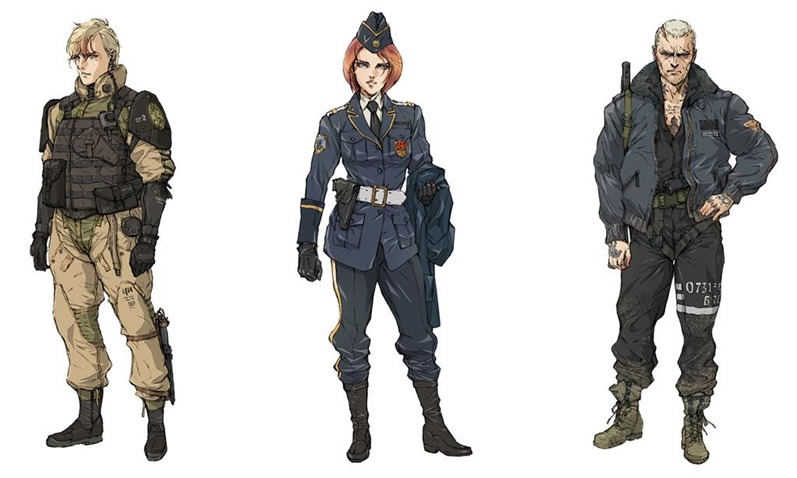 I’m going to be dead honest with you here: I have no idea what Left Alive is even about. What I do know, is that it has cover art from Yoji Shinkawa, so my interest is automatically activated and aroused. That’s some damn good art right there. According to Square Enix, Left Alive is an “upcoming survival shooter set in the Front Mission universe”. An in-game universe I’ve also never heard abut, which probably makes me the worst person to write about video games in certain circles. Probably.

Anyway, you need some plot? I got yer plot right here from the Square Enix press release (Thanks Dual Shockers):

In 2127 the Garmonia Republic declares war on the neighbouring country named Rutenia, beginning with the invasion of the border city Novoslava. The Rutenian border troops are taken completely by surprise, and the battle ends almost instantly. However, that battle for survival is just about to begin for those left behind.

Did….did Square Enix just randomly place vowels and consonants together to come up with these countries. It’s like I’m on an alternate-reality version of A Word or 2. Anyway players will experience the story through three distinct characters, who have all been scarred by the unending war that they find themselves in: 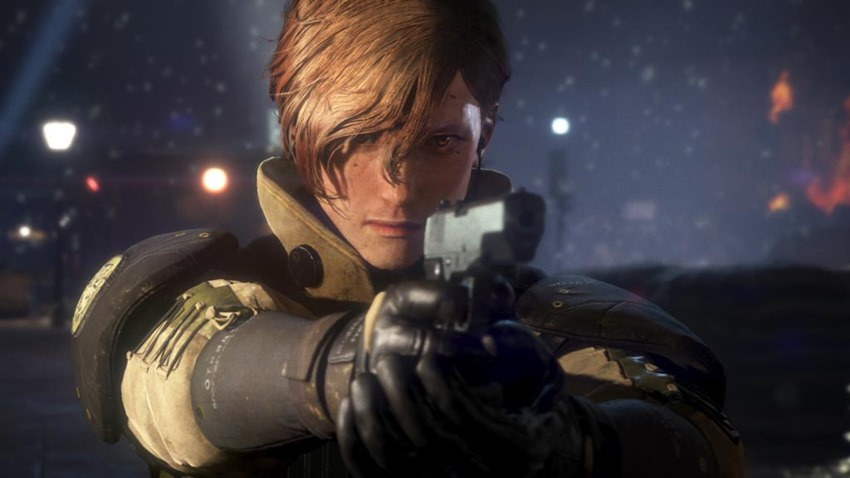 A wanzer pilot of the Rutenian Army’s 2nd mechanized platoon. Although he lacks experience, his ability as a pilot is highly praised. On the other hand, he is known for minor violations of discipline, and he is considered a bit of a problem child by his officers. During the attack by the Garamonian army, he faces the main enemy force and his platoon is annihilated, alongside his own wanzer. While he barely escapes the wreck, he finds himself isolated, with no allies to rely on. 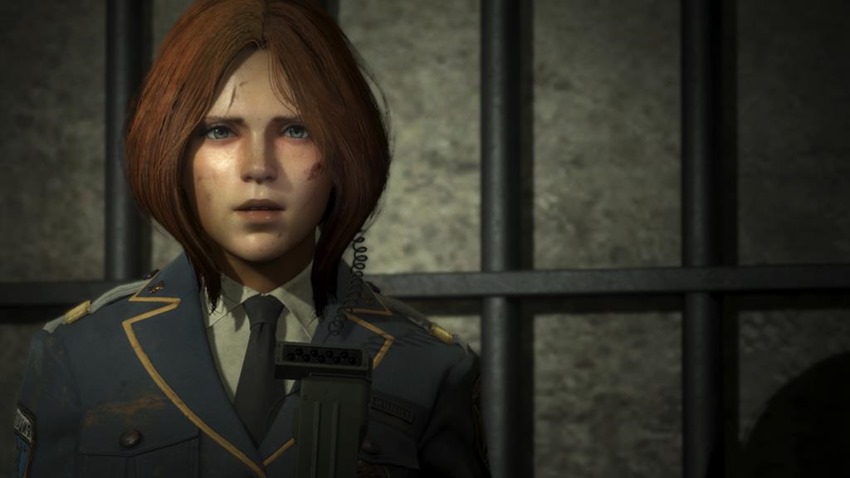 A police officer in Novoslava. She was once a wanzer pilot in Garamonia, but she lost her only daughter during an armed confrontation between the army and the people of the NGFP. As a consequence, she left the army. After obtaining Rutenian citizienship, she became a police officer in Novoslava. Although her ability as a cop is excellent, and she struggles to improve the security of the city, her independent action made her stand out. She is investigating frequent trafficking cases. 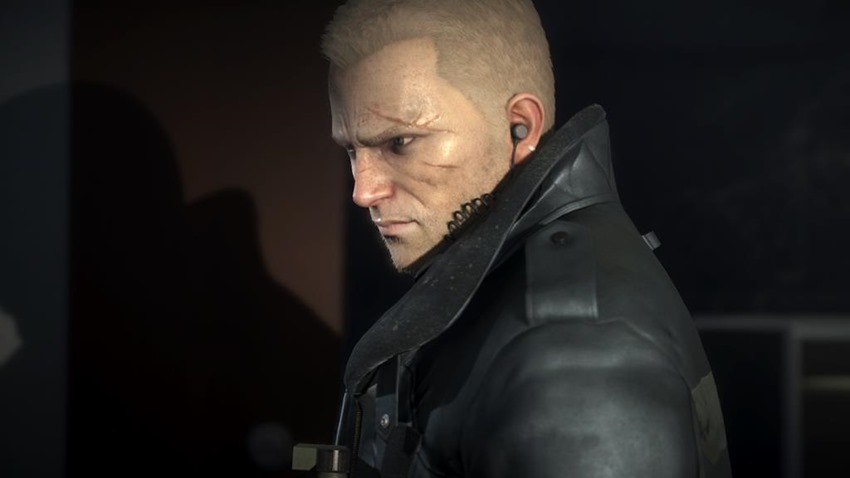 A high-ranking member of the Novoslava liberation movement NGFP. Originally, he was a mercenary, and he was hired when the movement intensified its armed resistance. While he worked for the organization, he sympathized with the ideas it represented and became a core member with the task of supervising military armed operations.

When the leader of the group is assassinated, he is framed as the culprit and sentenced to death. He denied the allegations, and there was no motive, but the existence of multiple witnesses decided his sentence. His public execution was actually faked, and he was instead imprisoned. That’s when the war reaches Novoslava. He knows nothing of the circumstances behind the assassination, nor why he was kept alive.

I’m sorry, but Wanzer is the funniest word ever. Clearly, I’m a wanzer. To be perfectly honest though, Left Alive does sound interesting. You’ve got ear, future tech and a gameplay system that encourages people to be sneaky while using their words to worm their way out of gunfights. “Ammunition and supplies are scarce, and it’s almost impossible to face a large number of enemies head-on,” Square Enix says.

This is a game in which tactics are important, inheriting the strategic nature of the Front Mission series. It’s important to choose the best route to avoid enemies and get back at them with traps.

Oooh, I like the sound of that. Left Alive arrives in Japan next year February on PS4 and PC, with a western release pencilled in for later in 2019.