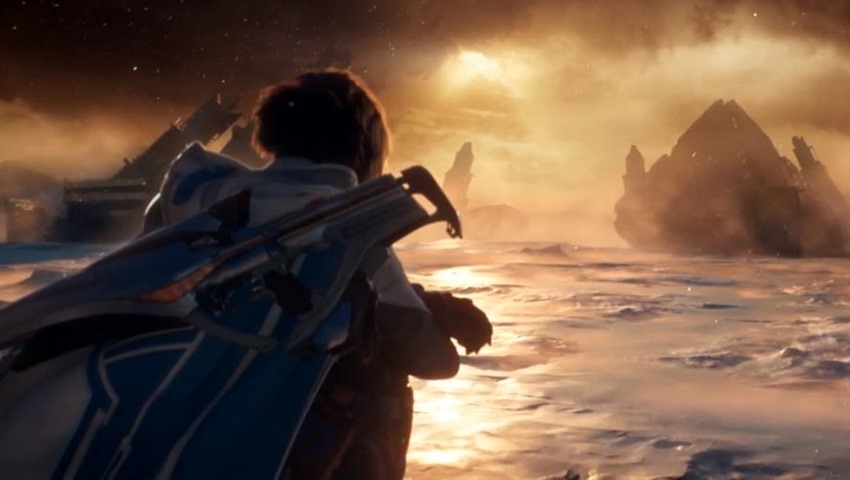 On May 8, Destiny 2 kicks off a third season of action that has one goal in mind: pleasing its fans who are starving for new content. In a livestream hosted by David “Deej” Dague from Bungie and featuring plenty of development staff, it looks like that hunger is about to be sastisfied and then some. In case you missed it, here’s a quick rundown of just some of the content that Bungie was keen to show off: 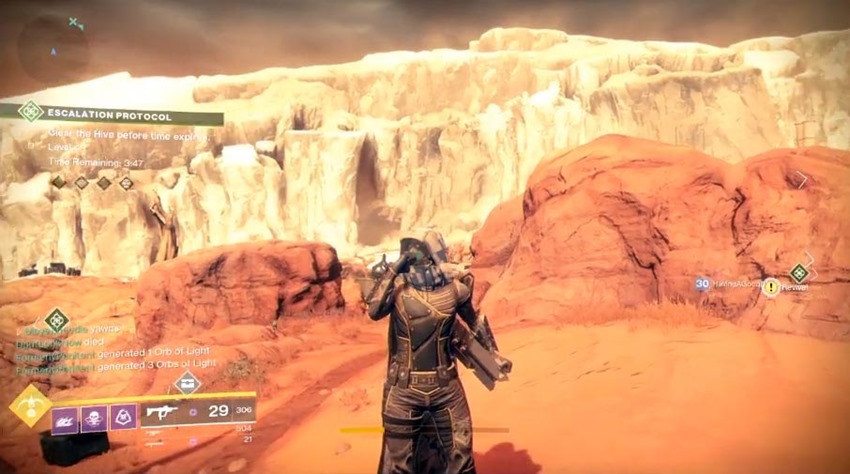 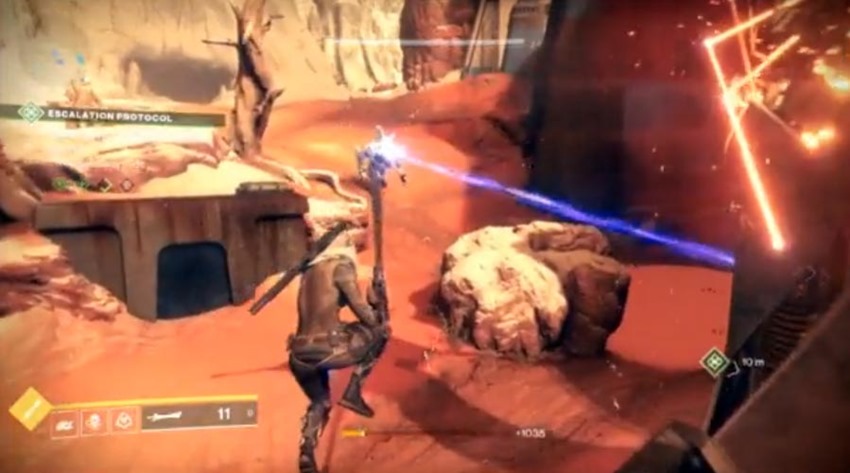 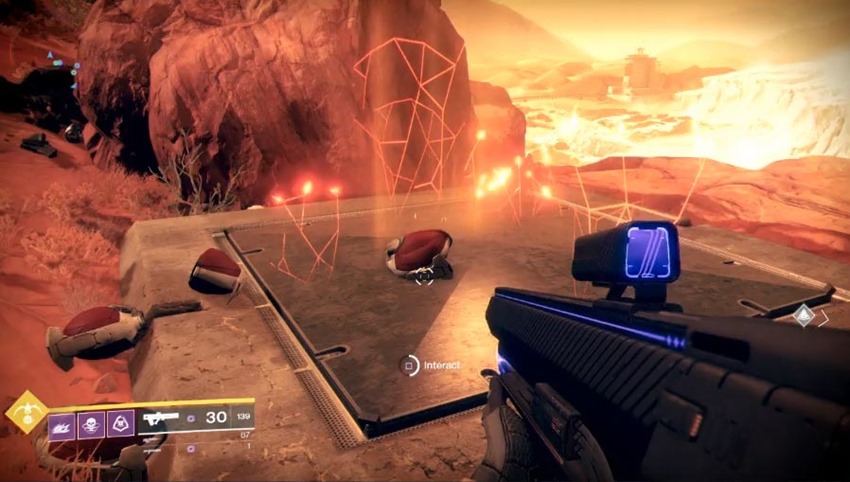 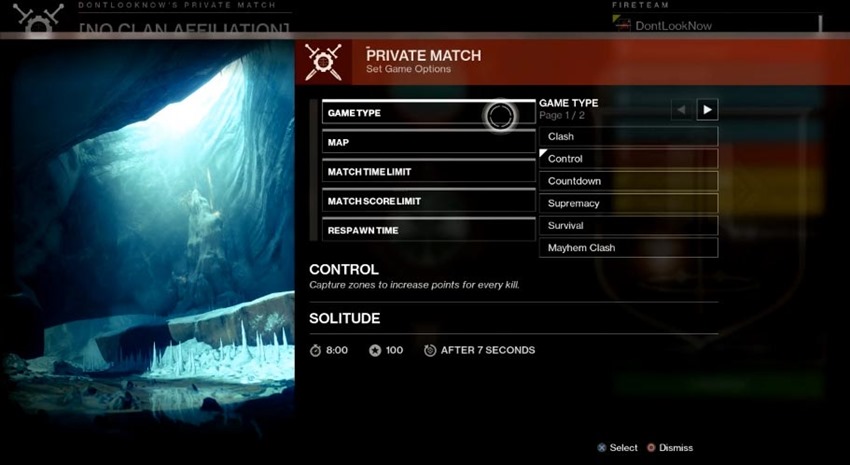 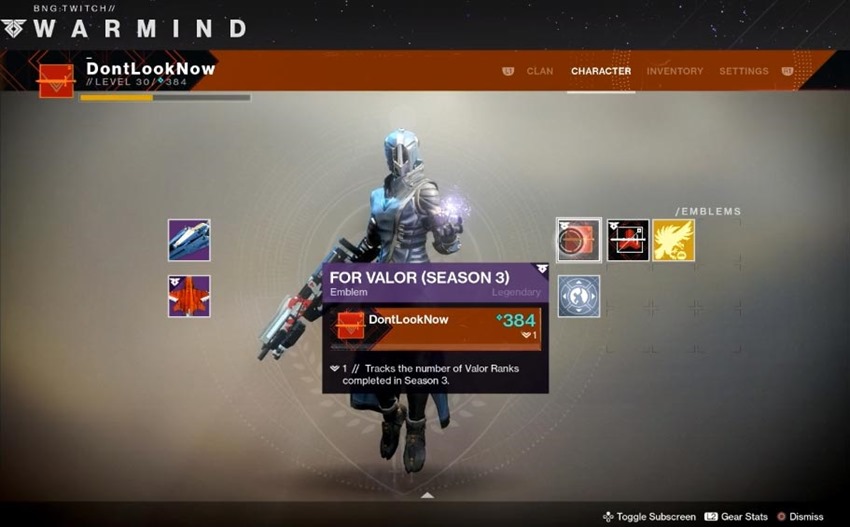 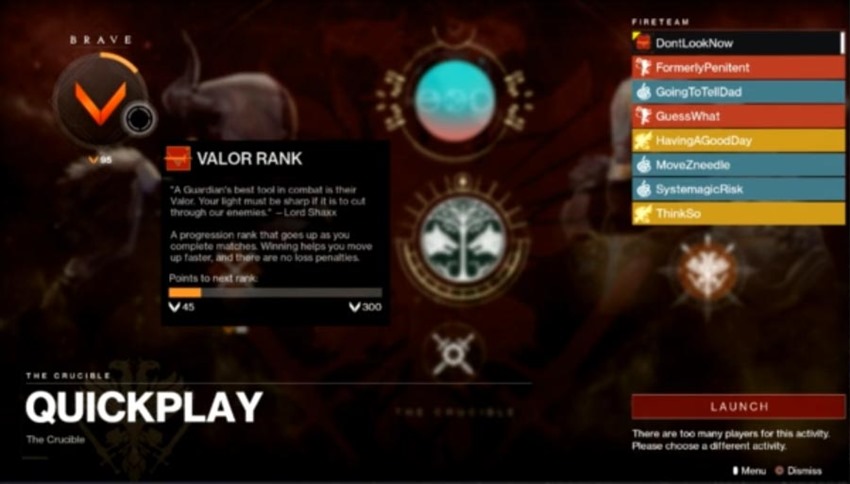 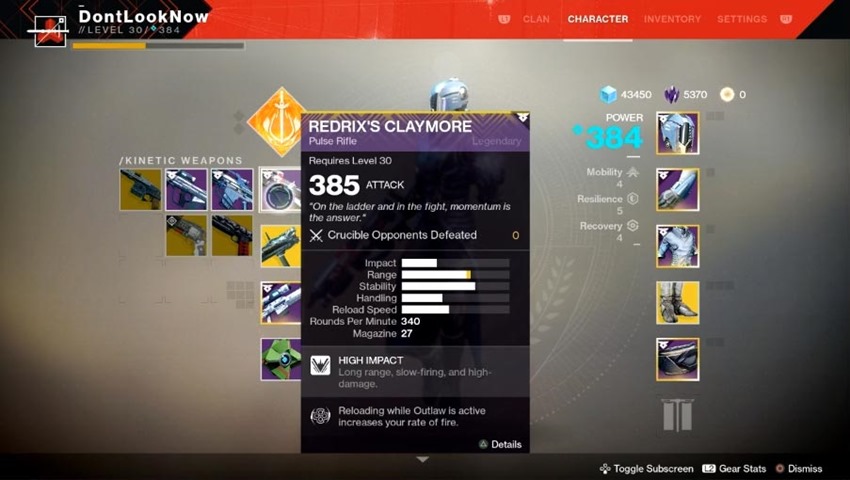 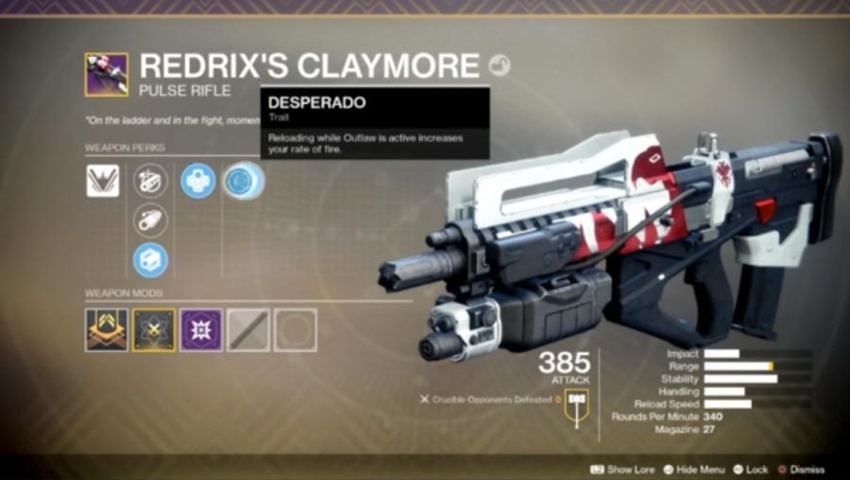 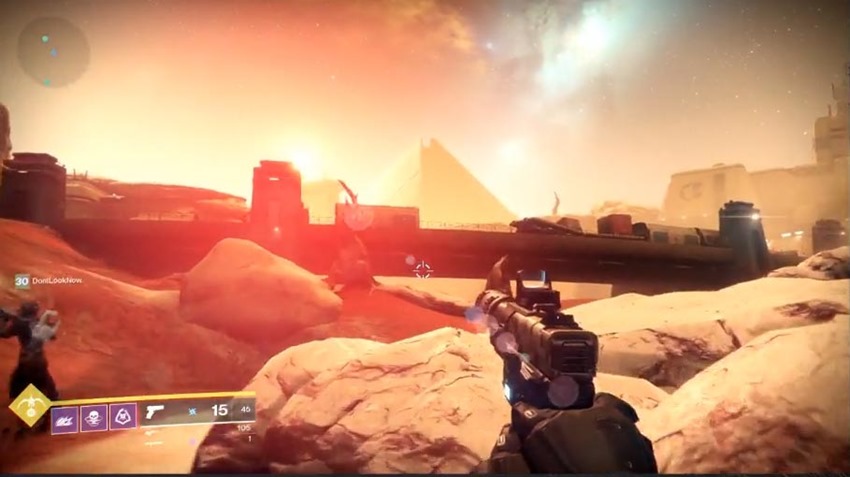 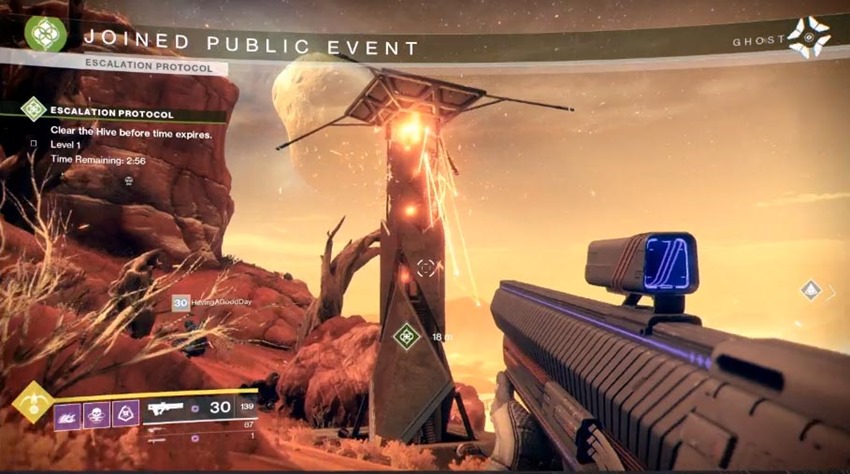