Home Gaming New Wolfenstein will be 1080p on Xbox One 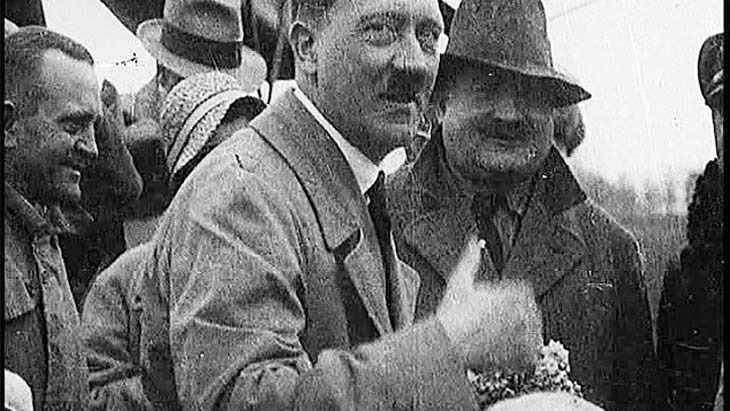 Man, Xbox One owners have been getting the short end of the stick of late. Most games have run at lower resolutions and worse frame-rates than their PlayStation 4 counterparts. Even the system’s Flagship title, Titanfall, fails to hit that 1080p sweet spot.  Some good news then; Wolfenstein: The New Order will be 1080p/60fps on the Xbox One. I bet you did Nazi that coming.

This information comes from OnlySP, who confirmed the resolution with Bethesda. The game has been set for that smooth 60fps across all platforms since inception – but the Xbox One resolution was until now, unconfirmed. It’s running on idTech 5 – so it’s likely that the PC version is going to be capped at 60fps too. And it’ll be 60fps on 360 and PS3 too.

Don’t worry PlayStation 4 fans; the game has been confirmed to run at that resolution and frame-rate on your platform of choice too. Führer information to come out of the previews is that the game will have a 12-15 hour single player campaign – which is a lot for a shooter these days. Hopefully MachineGames can manage to keep it fresh and interesting throughout. According to neoGAF, you can dual wield sniper rifles on the moon…so yeah, I think it ‘s Goering to be great.

Here’s OPM’s video preview, showing you the game in action – and how it retains that insane 90’s sensibility, but has a sombre, dark tone more common in modern games. I haven;t played a good old-school shooter in ages. Hard Reset tried to capture that spirit and was a pretty decent game, but it was just too short. And it didn’ let me kill Nazis.

Final Fantasy 15 and Wolfenstein: Youngblood are coming to Xbox Game Pass in February

February is here, and in the month of love Microsoft wants players to start getting romant…