Home Gaming Nice table, but can it run Crysis? 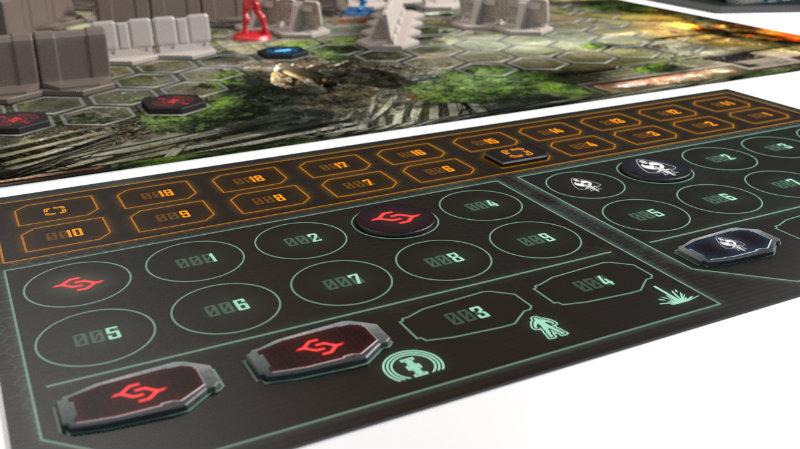 Crysis became a name among gamers not so much because of the gameplay, but because of its ridiculous resource use and lack of optimisation that made most rigs unable to run it properly. Now an all new Crysis might be coming, but the resources it requires are a bit different.

Over on Kickstarter, there’s a new Crysis that’s trying to get your money. This time, it’s an analogue Crysis in the form of a board game.

Crysis Analogue Edition brings the award-winning shooter to your table as a fast-paced strategy game. Play with up to eight friends and score points in either Team Instant Action or Capture the Relay game modes. Defeat your enemies using advanced weaponry and the unique abilities provided by the Nanosuit in this team-based tactical game.

And here’s a video introduction to the game.

While it looks pretty cool and board game fans will probably jump at it, locals should be wary of the shipping. As explained in their shipping section, EU countries as well as a few other international locations will get reduced shipping rates thanks to some cool logistics cooperation. Awesome, right? Well, yes… unless you’re in South Africa. Want this three pound/1.3 kilo board game and you’ll be paying €75 for shipping. Oh, plus taxes or customs fees. Just like that, the game became a lot less desirable unless you happen to live or know someone with a shipping address in the preferred countries.

At least it’s an authorised project getting support from the original Crysis team – they’re even getting original assets to use. I suppose if you’re a big enough fan of the game, it’s worth grabbing. I just can’t believe how many resources it will take.

How much remastering can one Nanosuit take, I ask? Hasn’t the poor man had enough of your …