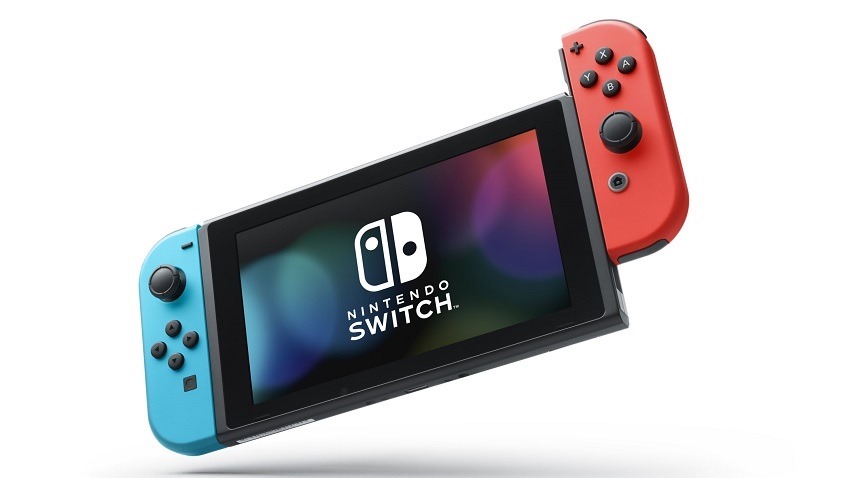 Later this month Nintendo is finally launching its paid online service. It will be required to continue playing most games online, such as Splatoon 2, Mario Kart 8 Deluxe and more. It will also bring a feature that the Switch has been sorely lacking since launch – a way to back up your precious Switch saves to a cloud service. No more worrying about what happens to your Zelda shrines if you forget your Switch on a plane. No more tears about your lost Moons in Mario if it becomes faulty. But, as it turns out, Nintendo isn’t quite as far caught up with the curve as you might like.

Since last Friday there’s been speculation over just what games will support these new cloud saves, after Nintendo indicated that developers will have the choice to either support them or not. By default they’re on (thankfully), but already word has began to spread about many that won’t support it at all. Games like Splatoon 2, Dark Souls Remastered and FIFA 19 will all exclude the ability to back saves up, and Nintendo says it’s all to prevent cheating in multiplayer.

Nintendo believes that giving users a way to remove saves from the Switch itself might encourage some tampering with them, despite the fact that they will be backed up to a Nintendo cloud service. That means that your hundreds of hours of grinding in Splatoon 2 can still be entirely undone by a Switch hardware failure, with no online fallback to recover your account. It’s a poor excuse for the exclusion too, considering Nintendo isn’t offering any alternative. There’s no way to back saves up physically to a MicroSD card, so you’re still at the mercy of Nintendo and their bizarre policies around this.

For reference, neither the Xbox One or PS4 suffer from this issue. Both consoles allow you to backup save data to external storage devices, regardless of multiplayer content or not. The same goes for cloud saves, which are supported across both platforms too for all games. The fact that Nintendo is still struggling with this issue is frustrating only to its users, who are currently the only ones at risk of losing out if things go wrong. I want to say it might get better in the future, but Nintendo isn’t offering many glimmers of hope right now.