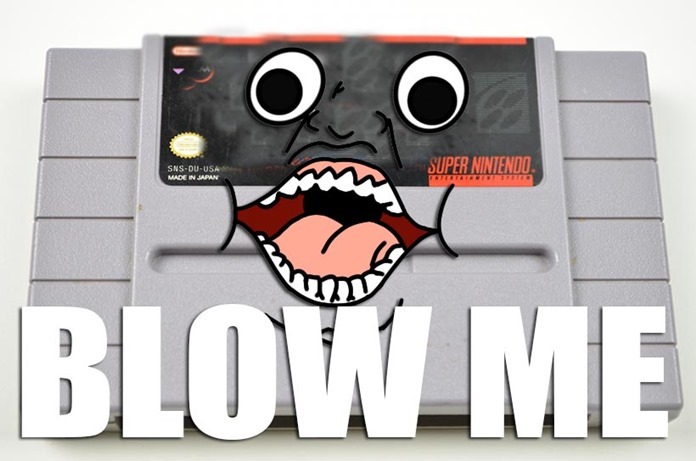 The 1990s saw a massive shift in how games were delivered, with CD-ROMs becoming the de facto storage medium of that age thanks to the Sony PlayStation, Sega Saturn and the ten people who purchased an Atari Jaguar.

Nintendo however, was famously hesitant with adopting disc-based media for their games, sticking to cartridges with their next console, the N64. Even when Nintendo decided to start using discs with the GameCube console in 2001, they were mini-discs that entire games were stored on.

Now, it looks like Nintendo may be going back to good ol’ carts.

Nintendo has filed a patent application for a console that has no optical disc drive whatsoever, and speculation is running wild like 1980s Hulkamania. Filed in February and published last week, the diagram details a console with a card slot, internal hard drive and the means to connect an external.

It’s been almost 20 years since Nintendo stuck to catridges for the N64, and the patent doesn’t deliver any other details on what type of memory card could be inserted into the console. Knowing Nintendo, it’ll most likely be one of their own shape and design.

And that’s something that you can see plenty of with their handheld devices, from Gameboy to 3DS. And it could work for them. Carts are smaller, while storage capacity is on the up and up. 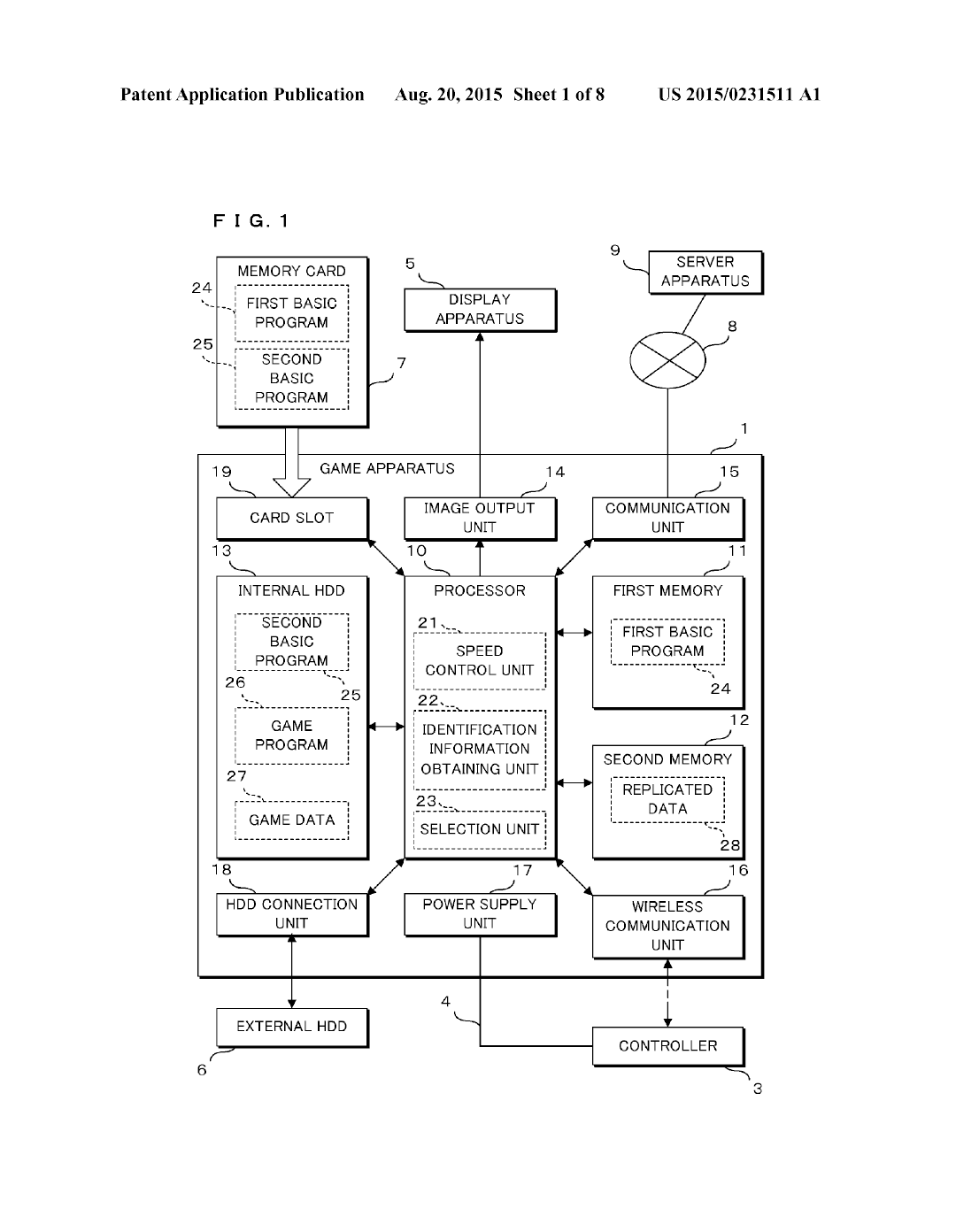 While Nintendo games are rarely massive enough to take up an entire Blu-Ray disc, let alone an HD-DVD, current third-party games easily stretch from around 15 to 50GB these days, depending on the ambition.

But here’s the kicker: A new cart-based system could finally create an eco-system that bridges both handheld and portable consoles, something I imagine is pretty likely now that Nintendo has partnered up with mobile games company DeNA. But that’s just me speculating.

I’ll miss the Wii U discs however, which show some of that Nintendo forward-thinking of having rounded edges. But a cart-based system, expensive as it may be to produce, could give Nintendo the device that they need to get back into the game, while also preventing any piracy.

Until somebody R4s the crap out of that NX console. And then it’ll fly off of shelves.