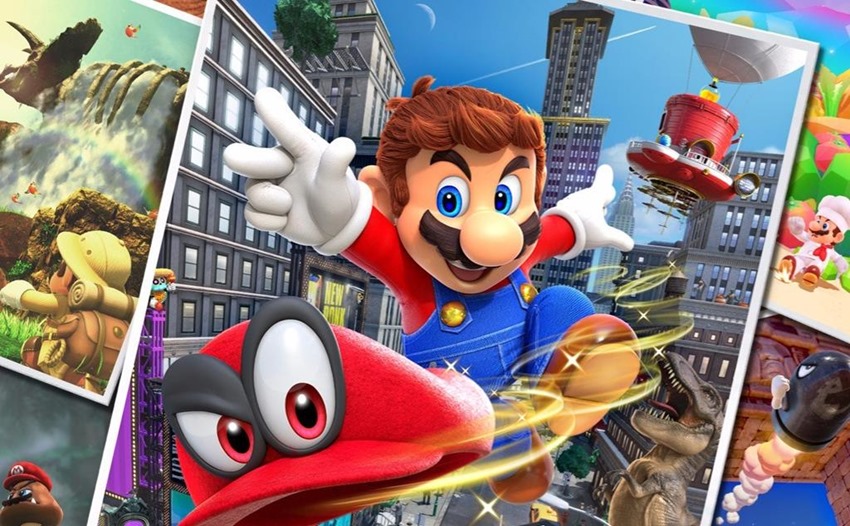 Remember, just because you’ve bought a game, it doesn’t mean that you actually own it. Check the fine print of just about any game that you’ve purchased, and you’ll usually spot some very fine text that informs you that what you’ve purchased is a right to play that specific title. That intellectual property still remains in the grasp of the studio and the publisher responsible for its creation, including any use of images, videos or sound from said product.

That usually makes for some sticky discourse surrounding the use of streaming and Let’s Plays on platforms such as YouTube. The vast majority of video game companies are more than okay with players uploading footage of their games and monetising their efforts, because hey, free advertising. Nintendo on the other hand, has had a relationship with the YouTube gaming community that has been contentious to say the least.

Usually, the Big N has had an issue with creators monetising videos based on their games, usually slapping them with ContentID notifications that resulted in any revenue from those Let’s Plays and various other videos being absorbed and added to their own coffers. Nintendo did try and split the profits with its Creators Program, but the response from the gaming community wasn’t just lukewarm, it was downright glacial in its temperature.

Now to be fair, Nintendo has more than a legal right to be heavy-handed with its intellectual property. It may not be right when juxtaposed against the efforts of people who put actual time and effort into their videos, but it is legal. It is a missed opportunity to properly promote their games however, something that many a game developer realised years ago. 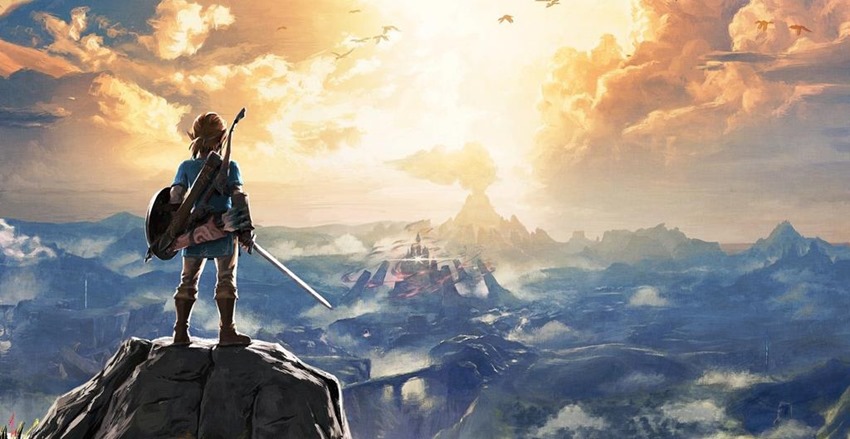 Nintendo seems to have finally cottoned onto this idea, and the new rules they’ve come up with have eased off on the more stringent guidelines of the past. “As long as you follow some basic rules, we will not object to your use of gameplay footage and/or screenshots captured from games for which Nintendo owns the copyright (‘Nintendo Game Content’) in the content you create for appropriate video and image sharing sites,” Nintendo explained.

These new rules are easy and sensible enough. Nintendo’s not keen on straight gameplay videos being uploaded and monetised, unless they’re snaps of games using the Nintendo Switch capture fucnction. Videos that contain actual commentary are good to go, as are videos of games that have been released and are available to the public.

Nintendo is still reserving the right to order a takedown of any video that it deems inappropriate, which is a fair rule that allows the company to protect themselves and their intellectual properties from any of the more unsavoury types who currently infest YouTube and would use their games for sinister purposes.

It’s about damn time then that Nintendo got with the times, especially with Super Smash Bros. Ultimate being just mere days away from release. If you’re looking to build awareness of a game, having the YouTube community on your side is usually a good idea.