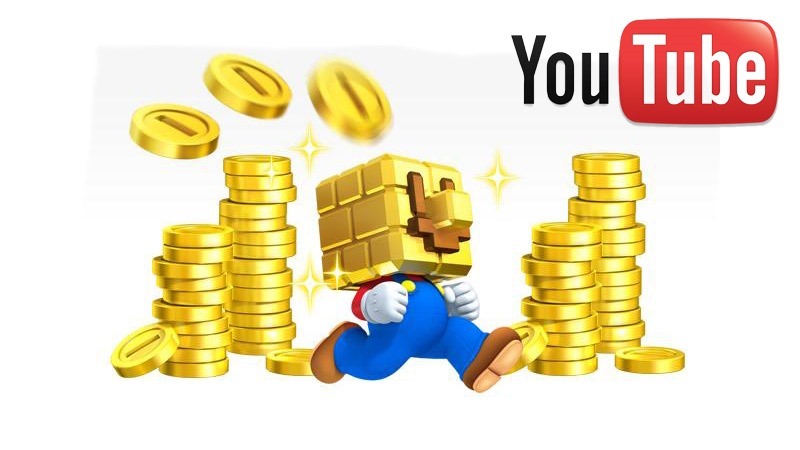 Making money off of YouTube gaming videos will always be a thorny issue. Some developers liken it to profiteering off of years of hard work from their team, while others claim that they’re the ones putting in the hard work to create the content. Some game developers whose names don’t rhyme with Shmindendo are cool with it, seeing YouTube exposure as a positive. Nintendo however, has been particular with how their games are represented on that online platform. But they may have finally found a middle ground.

Launching on May 27, The Nintendo Creator’s Program will allow YouTube creators to make some money using their assets, for videos such as the usual Let’s Play or video reviews. Similar in structure to Nintendo’s affiliate scheme, the Creator’s Program will split some of the wealth, with nominated videos giving you 60% of the ad revenue, or entire channels going for as high as 70% of anything that a content producer churns out.

The program is currently in the beta stage, with payments being calculated monthly and sent out two months afterwards. It’s not an ideal solution, but it’s still better than nothing, or having entire swathes of videos taken down. It’s a program that is most likely going too spark some fierce debate as well, especially since many other publishers have given consumers free reign with their intellectual property. Who owns what exactly, and all that jazz.