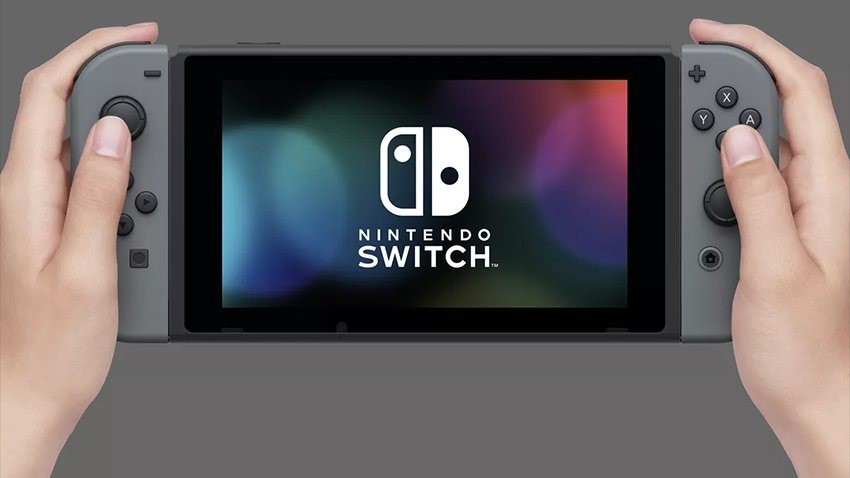 The Nintendo Switch has just received its next numbered update. Usually, when an update has a nice round number you can expect a wealth of anticipated features finally making their way to the system. Of course, Nintendo does things a little differently, and this update is a little more insignificant.

Mostly, it’s about making friends easier to find, along with a few updates to parental controls. It also speeds up remotely activated downloads, allows players to filter news by channel, and now features more colours for the Pro controller grips in the controllers menu. For fans of Kirby and ARMS, players can now use one of the 24 new player icons to show their fandom. It also fixes the play activity bug, where only the last year of activity was shown. And yes, it’s also a stability update.

If you were hoping for virtual console, cloud saves, a media player, folder support or custom themes then you’re only going to walk away disappointed.

Here’s the changelog in full:

To say it’s an underwhelming update would be an understatement.