Home Gaming Nioh and the future potential of Team Ninja 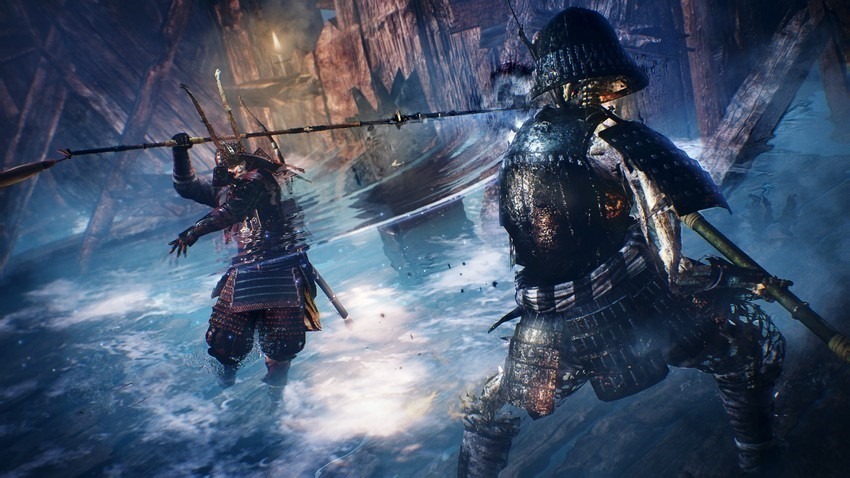 Team Ninja’s Nioh was a quiet hit around its early 2017 release. It had an incredible level of depth to its speedy and precise combat, a mystical ancient-Japanese setting and a punishing level of difficulty – mimicking its contemporaries in the hard-core Action RPG genre, but arguably reaching new heights of balance and craft. Its artistic vision was strong, but it failed considerably to wrap the project in a clear drama worthy of its aesthetic and polish, despite its attempts. The project had its shortcomings but sold and critiqued well. The future of a Team Ninja outside of Dead or Alive and Ninja Gaiden was secured. To reach its full potential, the developers will have to shape their team into a more smoothly blended storytelling-gameplay machine.

This is not to say that visible effort was not put into plotting out the events and setting of Nioh. It crafts a beautiful, if gamey representation of Sengoku-era Japan with a historical story creatively mixed with traditional fantasy and folklore. Where it blunders is trying to marry its story with its gameplay and mission/level-design. Each level feels like an intertwining gauntlet of enemies culminating in a boss battle, generally offering no real support for the narrative – existing only as that gauntlet of foes. The story and gameplay elements of the experience feel almost entirely separate; as if, despite sharing a common setting, the two were built without any real communication between departments wholly creative (writers) and departments both creative and practical (everybody building every other aspect of the game itself). 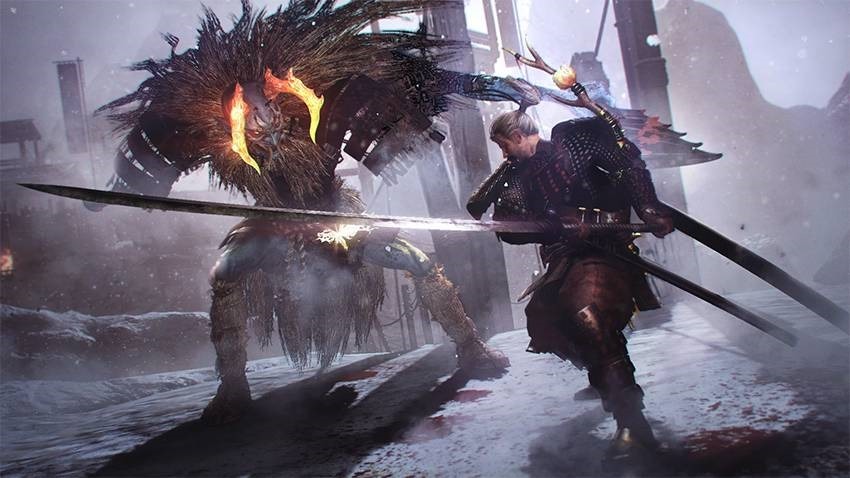 Subsequently, this divide creates a situation where the gameplay, levels and UI all gel well, but story feels like an afterthought no matter how much energy and care may have gone into penning it – it was attached to the game rather than fused into it. Cutscenes may be lively and attractive at times, but they are ultimately hollow when the story feels so much removed from itself. In order for Team Ninja to surpass its own success it will have to promote a vision and a tale all of its own. One in which its story and gameplay are intermingled from the very beginning.

Where Nioh underwent multiple rewrites while its developers cracked on with making the game, the next title will require a substantially clearer vision and, perhaps, the marriage of its writing and creative direction departments. The recent surge in quality higher-budget Japanese titles proved without a doubt the potential for this realm to relive its glory days and Nioh came at the beginning of this renaissance. It proved that Team Ninja still has the power to create a brilliant linear action game, but now is the time for them to go the way of the worlds’ Nier: Automatas and put storytelling at its heart.

Nioh 2 was briefly revealed at Sony’s E3 presentation. Hopefully it manages to tell a better story.