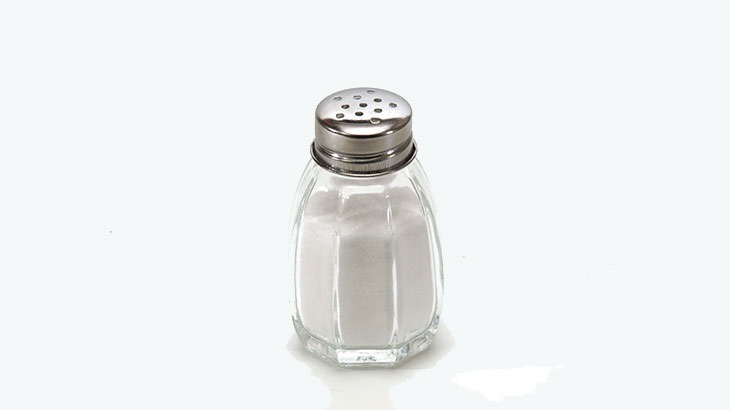 The PlayStation 4 is still lagging behind the Xbox One when it comes to rudimentary features that you’d expect to be there. 3D blu-ray support is finally available for both consoles, which is nice for the 7 of you who care – but most of us are waiting for other features. Things like video playback, MP3 support and DLNA networking for streaming our totally legitimate, not-in-any-way-downloaded-from-the-internet home-videos-that-aren’t-TV-shows-and-movies. You might be waiting for a while.

According to yet another random person on the internet, The update to enable DLNA streaming for the PlayStation 4 will only be along next year. According to Reddit and its moderators, he’s a confirmed Sony employee – but that doesn’t really mean all that much. He could well be the janitor.

Still, he says you shouldn’t expect the DLNA update until at least 2015 – though we should be able to finally play media by the end of the year.

He also says that the PlayStation mobile app will soon get a rather needed facelift.

There’s a redesign in the works. It should be more functional and modern (read: less cheesy blue boxes)

There’s a huge backlog of features that Sony wants to implement, he says, with Sony giving precedence to those that actually bring in income. I’d take this all with a a grain of salt or two, but with how long its taken just for Blu-Ray 3D support, I’d posit that 2015 for DLNA is well within the realms of probability.

All I want is the ability to pause downloads, to be honest. That shouldn’t be tricky to implement! What features would you like to see added to the PS4?