Home Gaming No, the Uncharted developer didn’t lose money because of Metacritic 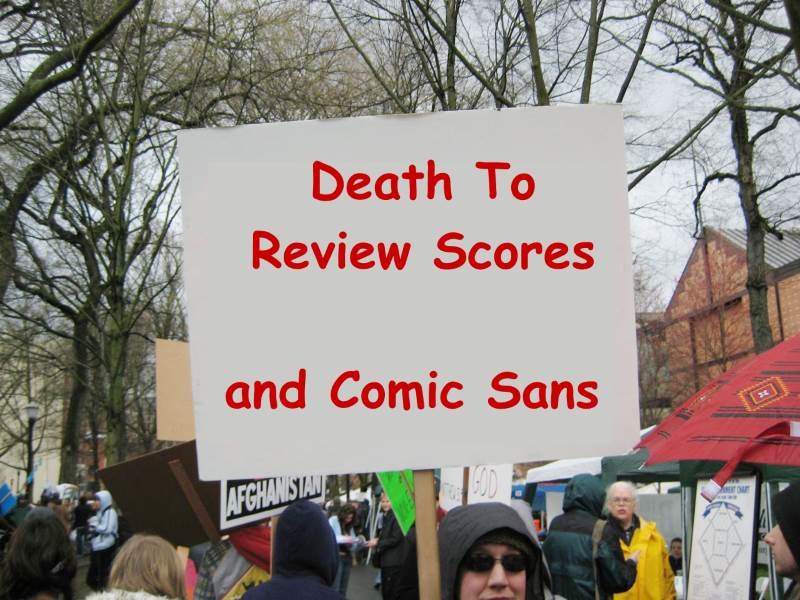 Now that Joystiq has dropped scoring their games the subject of Metacritic has crept back into gaming discussions with the vehemently anti-scorers on one side and the people who believe things are required to be measured on the other.

Just to be clear I’m all for game scores. Yes a review is purely the subjective opinion of the reviewer but that is why gamers and followers find reviewers who they trust and agree with and go from there. In my personal opinion a reviewer who can’t assign a score is simply someone who isn’t comfortable nailing his colours to the pole and being judged themselves.

But moving on, the latest article doing the rounds is that the developers of Uncharted have lost tens of thousands of dollars on the arbitrary score that review aggregate site Metacritic assigns a game.

.@ragollian Exactly. I’ve a 96 metacritic under my belt, but have also lost tens of thousands of dollars in bonuses because of these numbers

Now all respect to Jonathan Cooper but Metacritic didn’t make him lose that money, neither did we or any other game reviewing site.. The reason he’s lost so much in bonuses is because he allowed his bonus to be measured against a score that an independent site aggregates.Bonuses should be awarded according to sales or if they are trying to do something special, then the award or industry acknowledgement of that goal being reached.

Granted a slew of terrible reviews will likely hurt the sales and therefore their bonus but at the same time this isn’t always true. The latest Rugby game has only been rated by one proper gaming website with a score of 20/100 and the pay off line

And yet this title has apparently sold well above expectations because it’s targeting a desperate niche market. It would have been nice for us to review this game but our local distributor, Apex Interactive, have yet to send over a copy. If I find a decently priced copy I’ll happily give it a shot but I’m not paying R800 for a 2/10 game.

So in closing, Metacritic is not responsible for people agreeing to contracts depending on the score that is calculated from reviews –  and review scores aren’t going anywhere because the entire industry knows that 80% of people scroll past the words on reviews and just check the score. Hell even those who read the article normally check the score before seeing what the words say and for better or worse, this isn’t going to change any time soon.