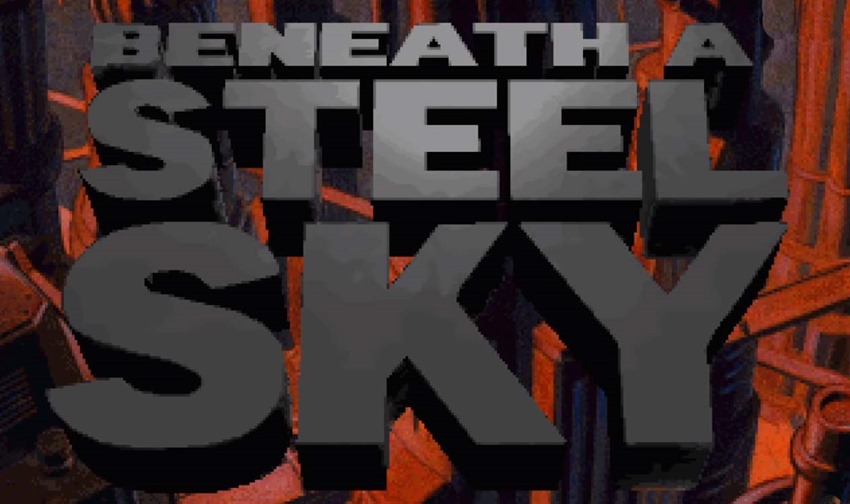 Hey look, another open-world game featuring lush landscapes and characters so lifelike that you can count each individual strand of hair on their heads! YAWN. Make no mistake, the leaps in technology that have allowed video games to edge ever closer to realism are nothing to sneeze at, but at the same time I’m kind of too used to seeing those expensive visuals on the screen.

Am I taking them for granted? Absolutely, but I’m not the only person who enjoys seeing some artistic license taken with fewer pixels. Back in the day, video games had to do a lot with very little. Which kind of also describes how my thought processes work, but that’s besides the point. Video games had to sell themselves within minutes, painting a scene and doing so with the bare minimum.

Not every game could do that, but those who could? They were absolute legends for doing so. Taking some pixel art and weaving an intricate first act out of the few blocks of data in the 1990s before the three-dimensional polygon boom was and currently still is a lost art. YouTuber Einokeino303 clearly thinks so, as the fella has created a supercut of 51 classic video game openings that excludes the blocky video of the FMV sequences that you’d have found on old CD-ROMs.

Ah, the good old days. Check it out below for yourself, when video games were sold in gorgeous cardboard containers of goodies. The original loot box, you could say: