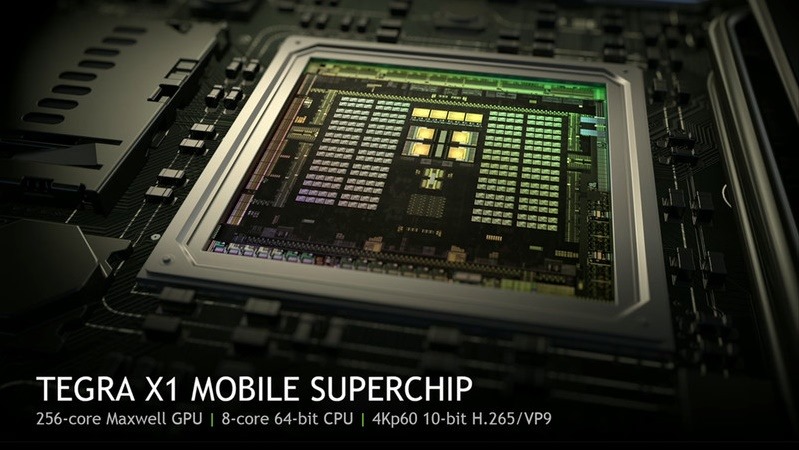 When you think of Nvidia it’s easy to just think about their fantastic desktop and laptop GPUs, forgetting about a whole other side of their business model. Mobile gaming is growing monumentally every year, and Nvidia is one of the leading manufacturers of the chips that make stunning, smooth gaming possible. Just take their new Tegra X1 chip as a prime example.

Announced during their pre-CES press conference, Nvidia has revealed a brand new Maxwell powered chip that will soon be gracing mobile devices (and cars!) around the world. The Tegra X1 is described as the exact same chip as those in desktops, but don’t expect that to mean it’ll bring high-end PC gaming to mobile. It’s powerful, but not a miracle worker.

But just how powerful is it? Nvidia fired up their famous “Elemental” benchmark on the X1, which has been used to show of the power of PC’s and the Xbox One in the past. The demo was noticeably poorer on the mobile chip, but still seeing it run was quite a feat. Not only that, but the demo itself only required 10W of power to see it through, a massive 90W less than the Xbox One just a year ago. The X1 is an efficient chip, making it perfect for your average smartphone battery.

On a more specific note, the Tegra X1 packs an 8-core CPU and 256 GPU cores into one tiny chip, which will certainly headline a lot of powerful tablets going forward. Hopefully, this helps Nvidia start seeing some good return on the Tegra line, which has been far under par for the company in recent years.