Home Gaming Of course God Of War 3 is getting a remaster! 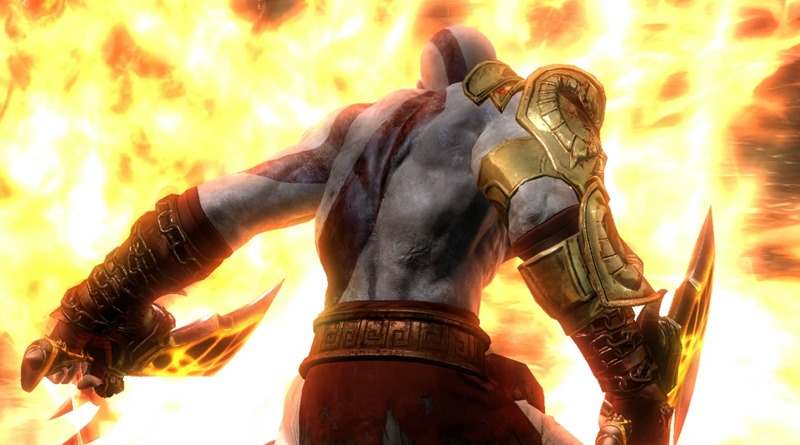 Yes sir, your favourite Greek god of of hyper-violent death and war is getting a tune-up for a PlayStation 4 release.

It’s been ten years since the first God of War game was released, with the upcoming remaster of the third title kicking off the birthday celebrations in July. Developed by Santa Monica Studios, God Of War had players assume the role of Kratos, a dangerous individual fuelled by rage. And possibly ragehol. Which would make him a rageaholic. Man, that guy was angrier than a Hulk convention with a malfunctioning air conditioning system in summer.

The game will of course run at 1080 peas and 60 frames every second. And that’s about it, it seems. You’re going to have to do better than that Sony, if you want my money for the same game a second time. Here’s a bunch of screenshots to look at then:

Even though its the lightest of remastered games out there, I’ve still got a soft spot for God Of War 3. It’s arguably the best in the core series, both in terms of gameplay and visuals. The action was tight, unrelenting and merciless, while the scale was higher than ever before. Seriously, few games out there give you the chance to punch your way through an ancient mountain god. Or engage in QTE sex scenes with Aphrodite.

God Of War 3 will be out on July 14 in the US of A and July 15 in Europe. Here’s a trailer as well, in case you need some more Kratos carnage on a Monday morning: