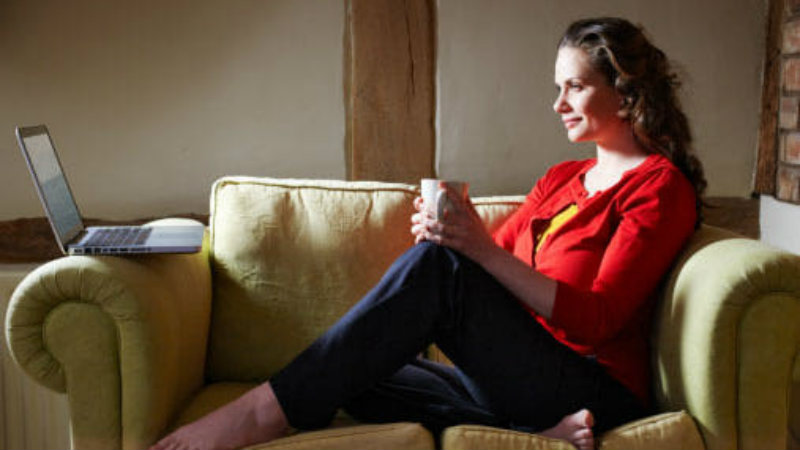 I seriously do not see the appeal of Let’s Play videos. Okay, that’s not a blanket statement – I like watching videos of games that I’m curious about to see if I’d actually like them, but once a decision is made I’d much rather play them than watch them. And don’t get me started on watching people play Minecraft. But I seem to be part of a rapidly shrinking minority.

Google shared a bunch of insights about YouTube in 2014. Minecraft was the second most-searched topic for the year and gaming related channels were among the top in the world. As many YouTube visitors searched for PewDiePie as they did for Eminem or Katy Perry. Interestingly, though, there has also been a gender shift. According to Google’s pop culture and gaming insights lead, Gautam Ramdurai,

Viewership among women has doubled year over year, and women over the age of 25 are the fastest-growing demographic for gaming content. YouTube data tells us that both men and women are spending more time per video with gaming than in any other content area. Women, however, are spending slightly more time watching each gaming video than men are.

Wait, women over the age of 25 are the fastest growing audience for gaming content? I guess all the kids and men were already watching, so this is the greatest demographic with room for growth. Still, I’m not quite sure I’m understanding why this is the case. What is also interesting is that gaming is where people spend the longest time viewing, and that women are more attentive viewers, watching for even longer.

I know I need to get into watching these videos or I will really become old fashioned. I like plenty of YouTube videos, it’s not as if I don’t watch anything. I just can’t get into watching Let’s Plays. Either the game doesn’t interest me, or it does interest me and I want to play it myself. Why do you guys watch Let’s Plays, or do you prefer gaming video guides or reviews?