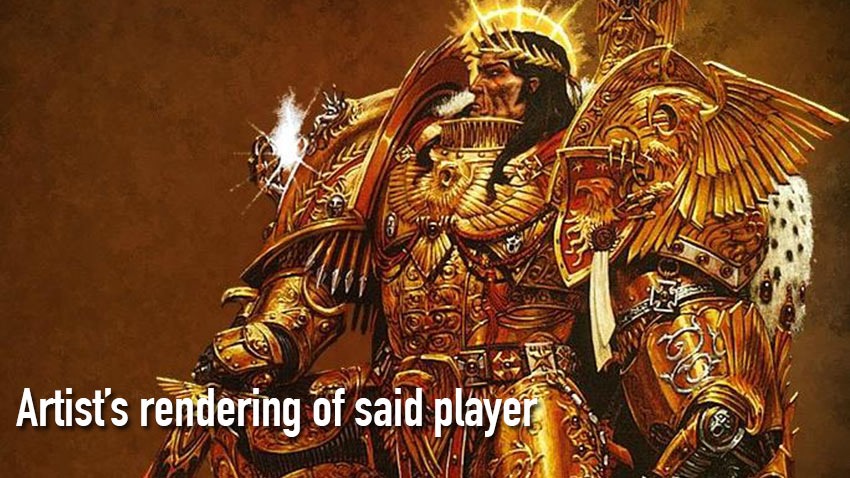 You ever pop down to the Tower in Destiny 2 and notice a few Guardians running around wearing not only the best armour, but also a title above their heads? That’s when you know you’re in the presence of gods, players who have devoted their lives to specialising in one of the many activities that Bungie’s game offers and have earned the right to broadcast their accomplishment with a fancy and exclusive bit of text above the head of their avatar.

It’s one of the best achievements around in Destiny 2, and with 69 titles on offer, it is doable if you apply a little elbow grease and forsake the outside world to achieve a Triumph. Some players have multiple Triumphs to their name, others are happy to rest on their laurels with a single title. But only one Guardian, has all 69 of them. Nice.

After 1672 hours of play, Dawncraftian is the Guardian who possesses all of those titles. What began as a distraction eventually evolved into a full-on hobby to that in real-world maths consumed an entire 70 days of his life when he took on the challenge after 2018’s Forsaken expansion introduced Triumphs. “I’d just look at what I had to do and knock them out,” Dawncraftian said to Eurogamer. 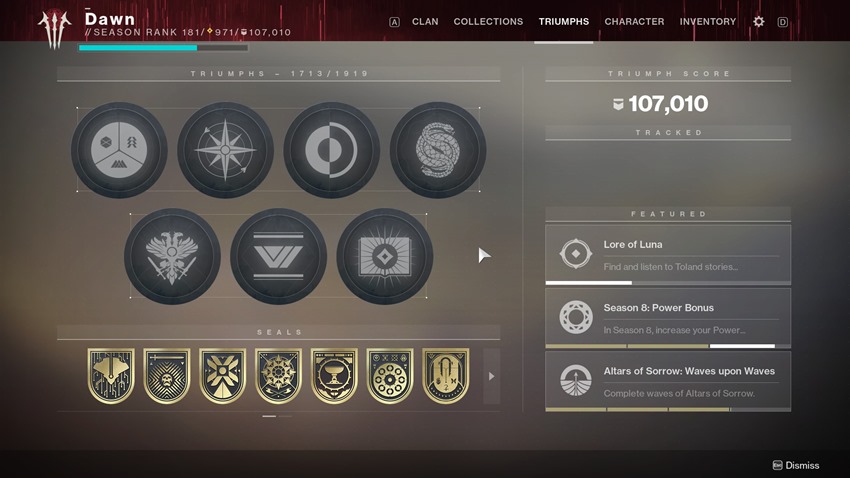 My motivation was originally due to me going through a very difficult part of my life so I needed a timesink, and grinding out titles helped me through that.

The Blacksmith and Reckoner proved to be the biggest hurdles to leap over for Dawncraftian, but with time, patience and a terrific clan at his back, he eventually got them waxed. Not bad, and definitely deserving of some kudos. Now to see what new Triumphs Bungie will have to throw at him and the rest of the Destiny 2 community.