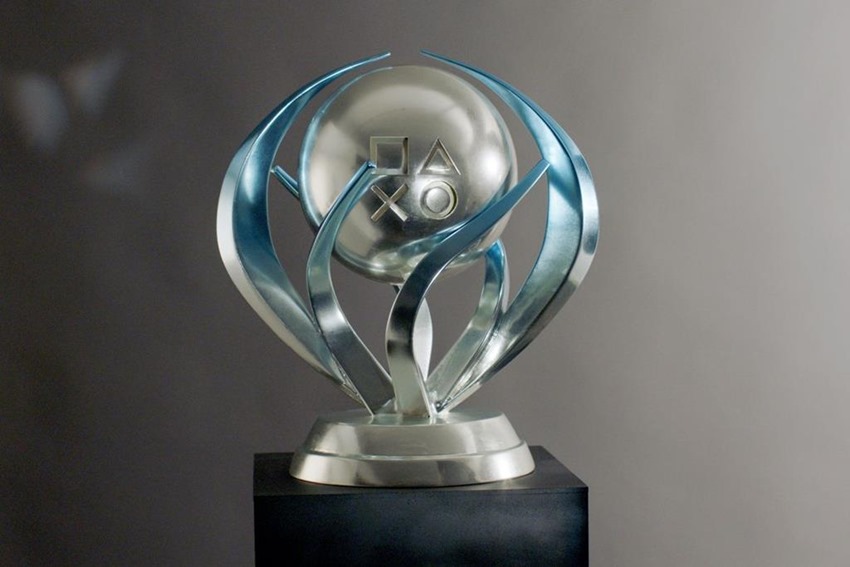 You may have finished a video game, but have you ever truly finished one? I’m not talking about a race from the opening tutorial through to the end credits, but rather experiencing every single facet of a game and mastering them in the process. In the gaming community, there’s a term for doing just that: Going platinum. Which also describes my hair which is slowly being conquered by the ravages of age.

Anyway, the PlayStation’s Trophy system has always been the benchmark for just how much of a game you’ve managed to truly finish. I’ve never felt the need to go for the full platinum streak, but for other people it’s a way of life. And then you get gamers such as Bahraini A-Hakam, who has a staggering number of platinum trophies.

So many in fact, that Guinness World Records have recognised his feat, and awarded him accordingly:

The bahraini A-Hakam breaks world records for the playstation and enters Guinness for having the most plats and trophies in the world after 10 years!
.@playstation @GWR#playstation #ps4pro #playstation4 #sony #bahrain #gaming #ps4 #gamer #hakoom pic.twitter.com/7vykVOL7TE

I have just one question: HOW? The amount of hours required just to platinum a single game borders on the obscene, but having close to 1700 games completed at the time that the award was given out? If A-Hakam has a bed, it’s probably in mint condition because he never ever sleeps in it. Sure, there are plenty of games available for players to get easy platinums in, but having to play around the clock does not sound like my idea of fun.

I could be in the minority though, because dinging a platinum probably results in one heaping helping of satisfaction when you do it right. Doing it over 1600 times though? That’s a lot of satisfaction. Fun fact: Since that photo was taken, A-Hakam has added even more trophies to his record, with a further 28 platinum awards added to his benchmark-setting grand total.